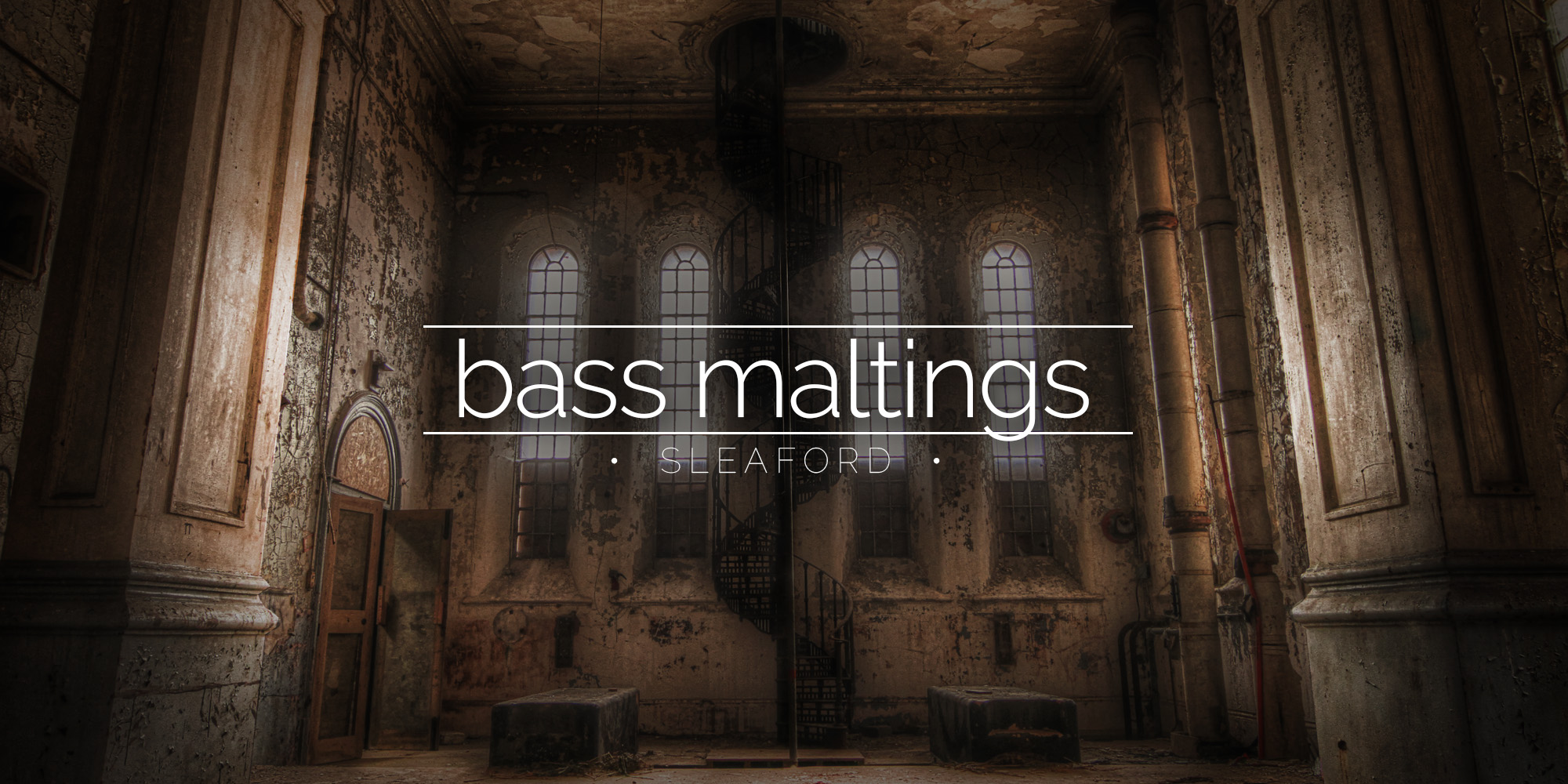 The Bass Maltings in Sleaford opened in the early 20th century and the dominating buildings were used for six decades to produce malt from grain for the production of beer.

The Maltings in Sleaford were built by Bass Breweries between 1882 and 1905, replacing the many small malthouses in the area. The frontage of 1000ft is broken down into eight huge red brick pavilions with a square tower and slender chimney in the centre. The huge four storey buildings dominate the skyline around the area. They were used for six decades to produce malt from grain for the production of beer.

In addition to their wages, workers eared three pints of beer per day.  The complex struggled to remain open during the Second World War, but survived and continued operating until 1960.

Three of the pavilions have been heavily fire damaged. In 1976 a huge fire broke out in one of the buildings which spread to an adjoining pavilion and the tower. In his book Buildings of England, Sir Nikolaus Pevsner considered the huge brewing malthouses to be Lincolnshire’s most important industrial architecture