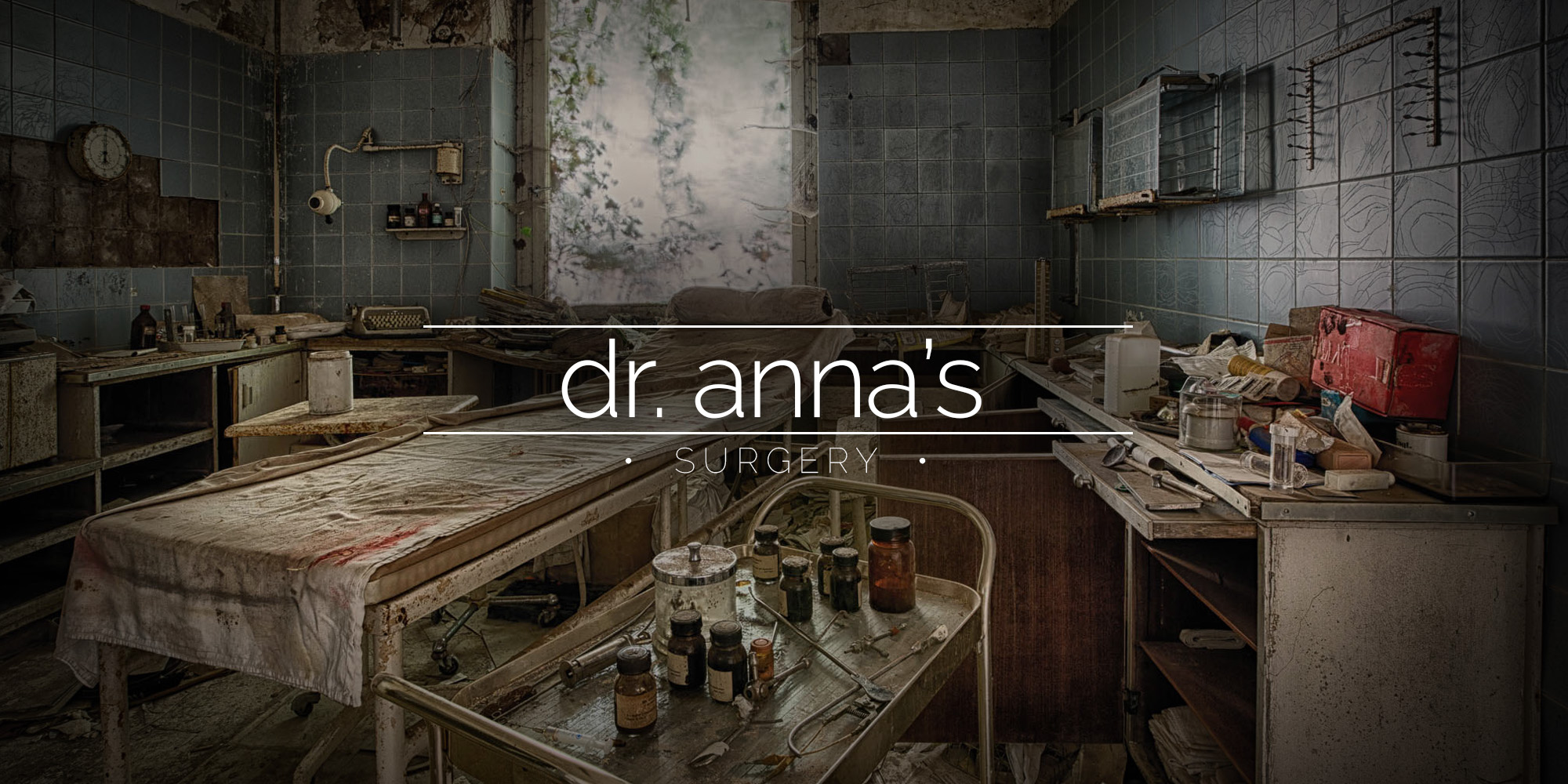 Dr Anna's was the medical surgery and home of a doctor and his wife. Abandoned for 15 years, the house is a time-capsule that still contains all their belongings and medical items.

Dr Anna’s House is the home and medical surgery of a doctor who specialised in the field of urology. I have no idea why it’s called Dr Anna’s, as there was no reference to an Anna anywhere in the house, only Dr K who lived at the property with his wife, and his partner Dr C who worked at the surgery.

The lower two floors were the surgery, encompassing examination rooms and an operating room, waiting areas, store rooms, a library and all the other facilities common to a doctors surgery. The upper three floors were the living area, and it was clear the wealthy couple led an opulent life.

Dr K was born in 1910 and died at the age of 78 in October 1988. The property was still occupied after his death, most likely by his wife, however it is unclear as to whether the surgery was still in use after this time. There are indications the surgery was leased to another doctor, so maybe this was after Dr K’s death.

The building is the first on a long street lined with numerous clinics and surgeries. This one, now derelict, oozes with atmosphere and character. The array of medical equipment in the two consulting/operating rooms give a feeling of the macabre, further emphasised by the eight jars of human kidneys preserved in formaldehyde on display. A large library of books in both German and English, all around the subject of Urology show just how educated the doctor was.

Heading upstairs, we are greeted by a huge living room featuring a Steinway Grand Piano. All of the couples possessions still remain, the house is a real time capsule of their life and work. Many photos of the couple were around the house, evidence of travel to far away lands, unusual for people of the 1950s and 60s. Artwork and ornaments, and a stuffed fox adorn the house. The many animal skins and hunting paraphernalia hint at a favourite pastime of the doctor.