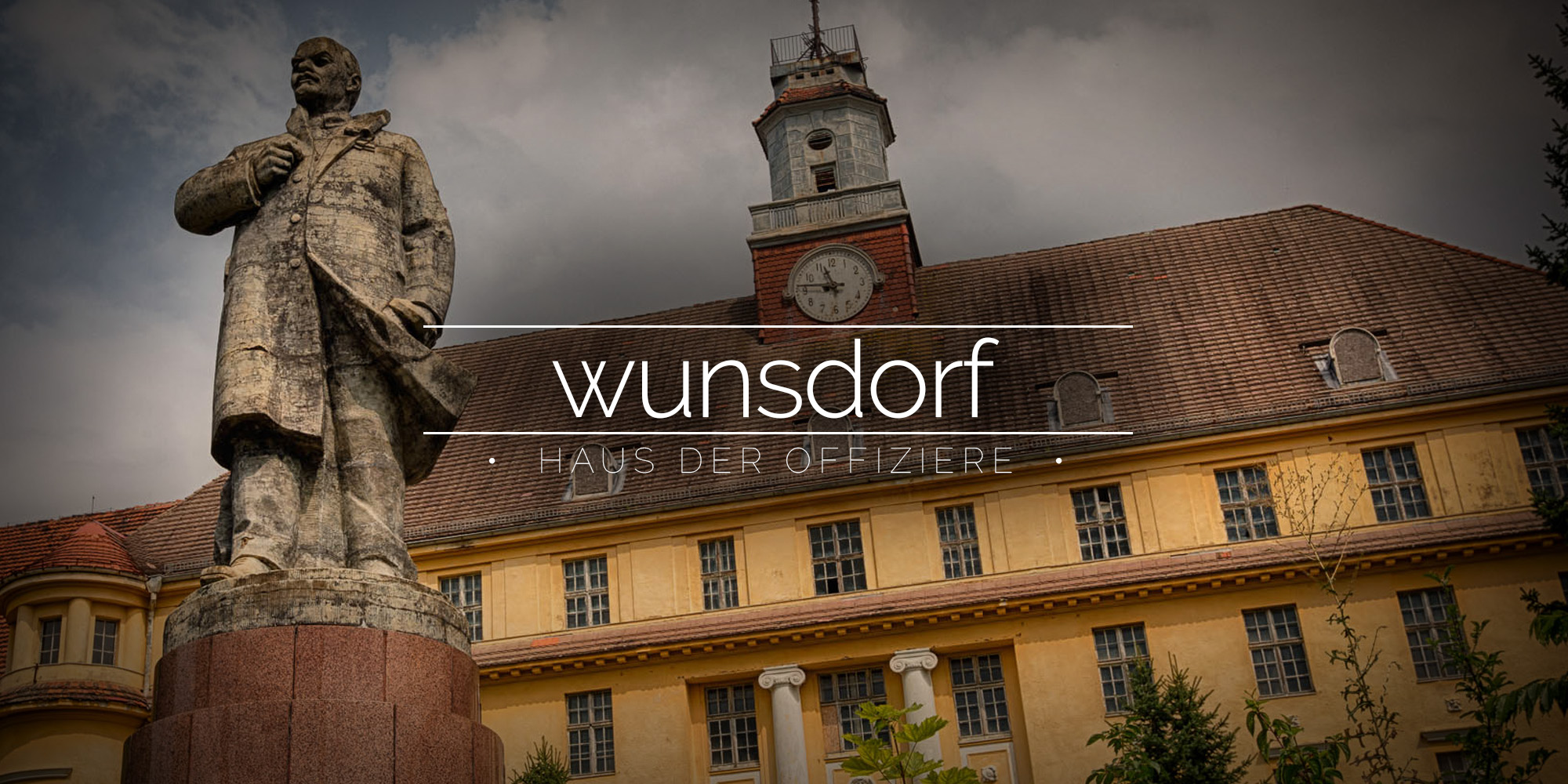 The town of Wünsdorf was the headquarters of the Soviet forces in East Germany, and was the largest military base in Europe.

I’m going to bet you’ve never heard of it, but the town of Wünsdorf was once the largest military base in Europe. The town was the headquarters of the Soviet forces in communist East Germany and had a population of 60,000 people, 50,000 of whom where soldiers. When the Soviet army left in 1994 the population dropped to just 6,000.

The town’s history as a military base dates back to before World War I. It was the headquarters of the High Command of the Germany army during World War II, and was a garrison town long before the Soviets moved in.

Wunsdorf was a closed town during the time it was occupied by the Soviet forces, and effectively became a Soviet town in the heart of Germany. A daily delivery via a direct rail link from Moscow allowed the town to isolate itself from the surrounding areas, having its own shops, bakery, theatre and hospital.

The Haus Der Offiziere was most certainly the posh part of town with leisure facilities such as a theatre and swimming pool, and the grand buildings were stunning. A giant statue of Lenin stands tall in front of the central building.