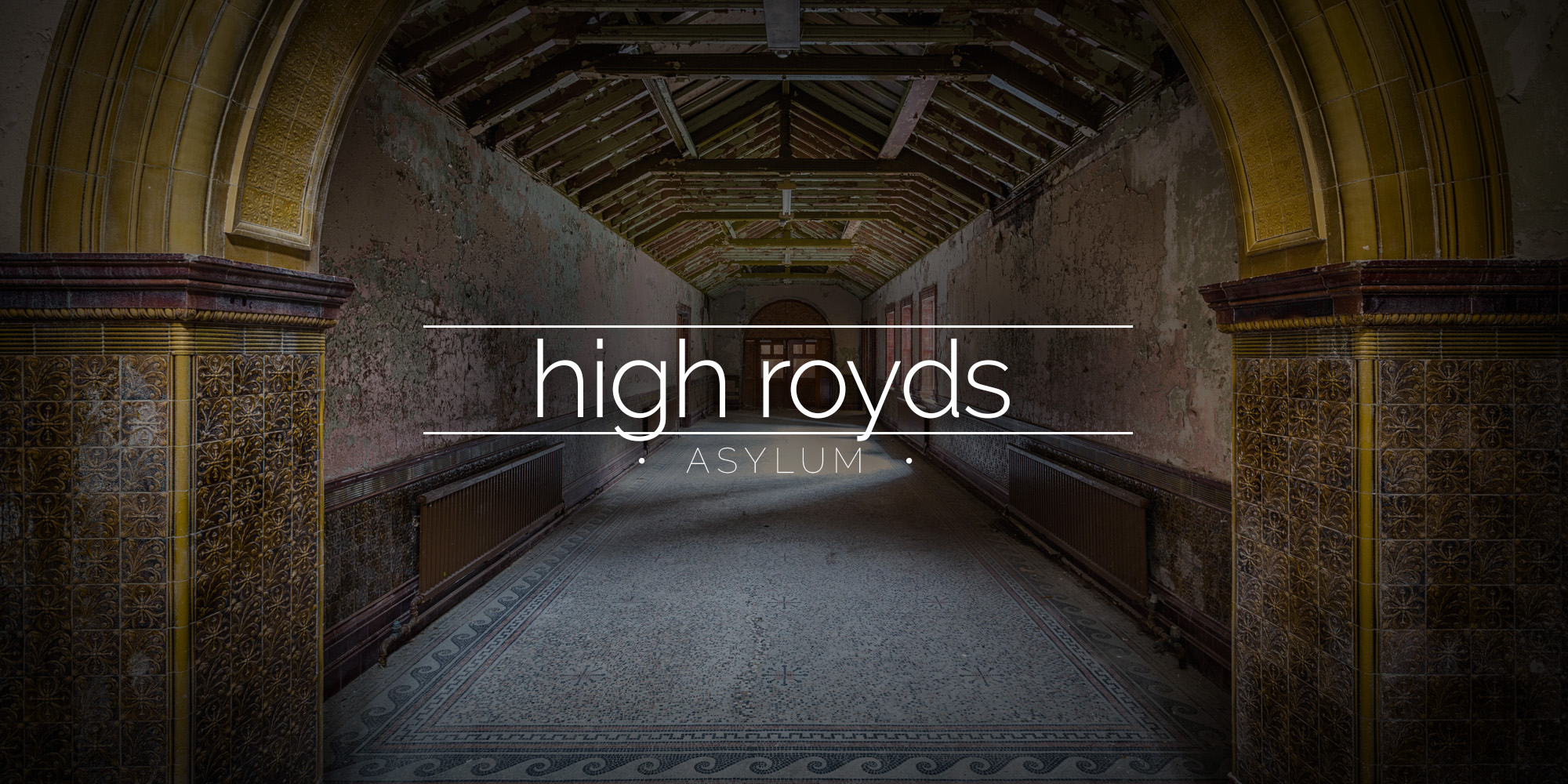 The hospital, like most other Victorian Asylums, was designed to be as self-sufficient as possible. Patients living in the wards were expected to work towards their keep, where possible, either on the hospital’s farm, in the kitchens and laundry, or doing various handicrafts. [1]

The hospital had a short railway line connecting it the Midland Railway Mainline. The railway was constructed originally to transport building materials, however remained in place to carry supplies such as flour and coal. The line closed in 1951. [2]

The hospital opened under the name West Riding Pauper Lunatic Asylum. The first patients were transferred from the severely overcrowded Wadsley Asylum in Sheffield. The asylum was designed to contain patients rather than treat them. There was no known cure for Insanity so patients would often spend many years, if not the remainder of their life locked within the high walls. [3]

By the 1920s changes to the way patients with psychiatric problems were treated resulted in major changes at the hospitals, including a name change to Menston Mental Hospital to represent the modernised approach being brought in. By this time doctors were attempting to treat mental illness, and the idea of a cure appealed to many patients. Barbaric shock therapies were introduced including Insulin Shock Therapy – a practice that was soon phased out due to the number of patients screaming in pain rather than being cured! Electro convulsive therapy was popular at High Royds, and is still in use in some establishments today. Another popular treatment was the lobotomy – it wasn’t uncommon for patients to wander around the wards aimlessly with a hole in each side of their head.

Introduction of the National Health Service

The introduction of the NHS saw major changes once again at High Royds. The wards were decorated (a welcome change from the previously dismal bare floors and black or dark brown pained wards), and were opened up. The emphasis was now placed on treatment instead of security, and the perimeter walls were shortened.

The bio-chemist Roy Hullin was offered a job at High Royds during the 1950s where he explored the benefits of the new mood stabilising drug Lithium. Hullin and his team developed many other drugs during his time there which were widely used and accepted by doctors worldwide as a treatment for various mental illnesses.

Major changes to the way patients with mental health problems were treated saw the hospital become outdated. An emphasis on community care saw development of new centres and as a result the large asylums were closed down in the 1990s – 2000s. Services were gradually transferred out and the hospital finally closed in June 2003.