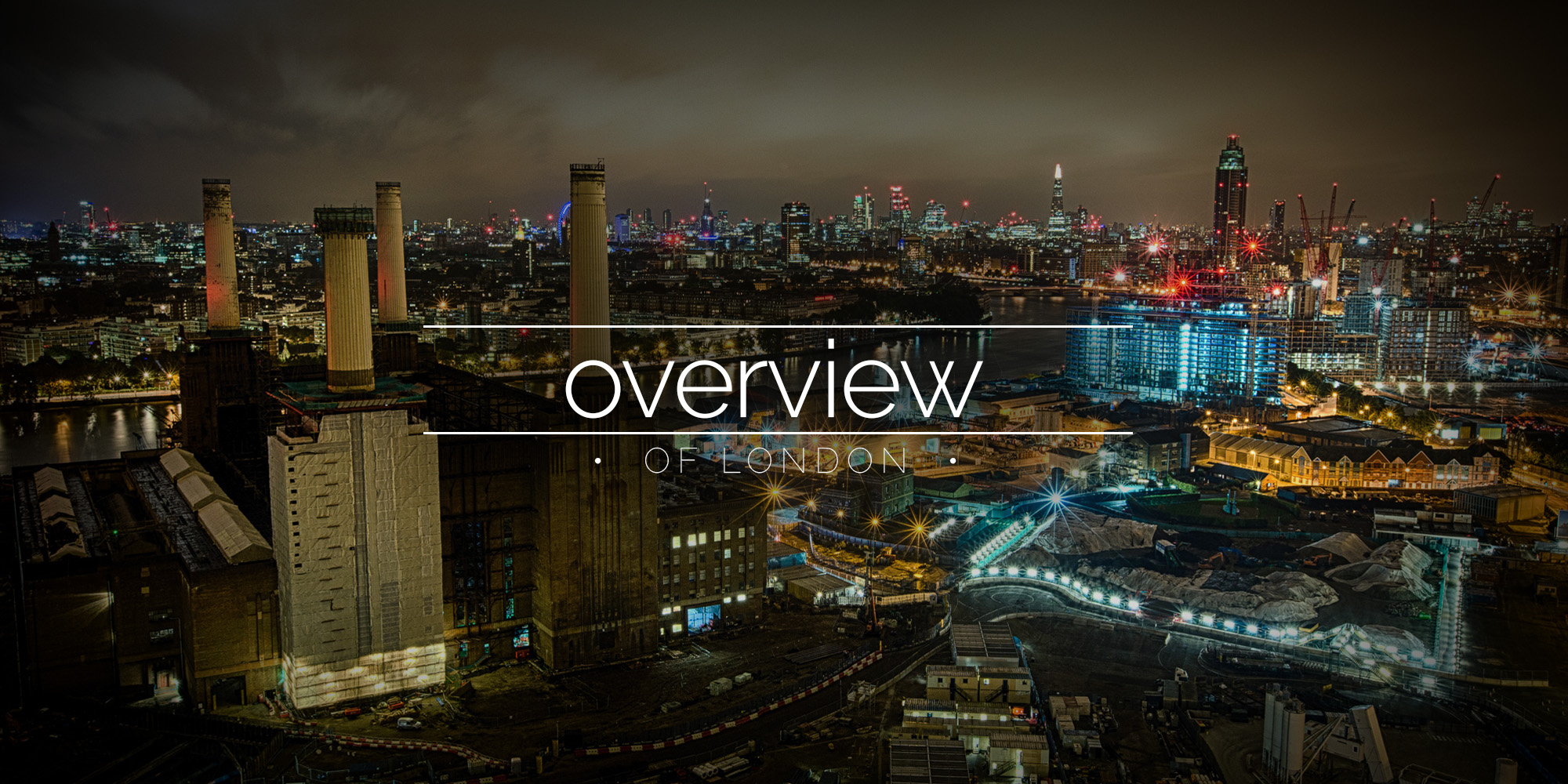 Views from a couple of London rooftops featuring the Palace of Westminster and Battersea Power Station set against capital's famous skyline.

Rooftops have a strange allure. Hidden away above the usual point of view, their forbidden vantage points offer wonderful views across our cities and towns. So, during a trip down south I was looking forward to hitting a few more of London’s rooftops to photograph the iconic views the capital has to offer.

I was particularly impressed with the views from both the locations we visited, the first featuring the Houses of Parliament. Landmarks such as The Palace of Westminster’s clock tower housing Big Ben always make great photos. Views in the opposite direction featured The Shard and other recognisable sky scrapers.

The second location offered a brilliant view of Battersea Power Station in the foreground, with the London skyline as a backdrop. The tower we scaled was much higher than it looks from ground level, and the corroded metal walkways made for an interesting climb!

Visited with Proj3ct M4yh3m and Spider Monkey as part of the Bumps and Highs weekend down south.