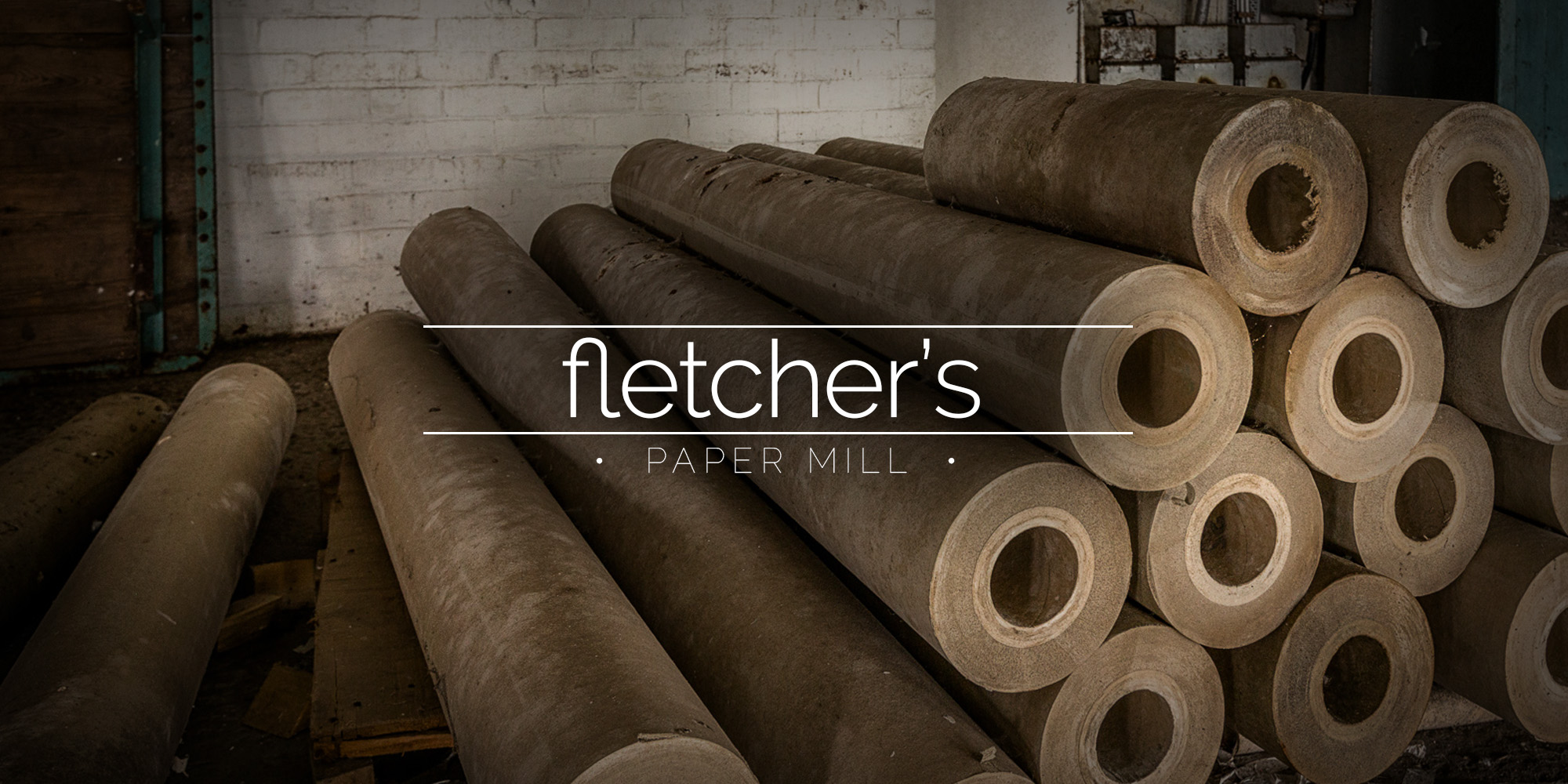 Robert Fletcher's and Son's was a paper mill in Oldham. The mill closed down over night 13 years ago and everything has been left how it was.

The history of Robert Fletcher & sons paper mill dates back to the industrial revolution. The company was once owned by Ralph Crompton and Nephews, producers and bleachers of paper. Their first mill was located in Stoneclough, Manchester.

The death of the Crompton brothers left the mill ownerless and the succession was offered to Robert Fletcher, the mill’s manager at the time. Fletcher had risen through the ranks, to first become the manager of the bleaching department and later the whole mill. [1]

Following Fletcher’s death on 17th May 1865, his sons John and James took over. They in turn passed down the mill to their sons, also named John and James. In 1897 the mill was incorporated as a limited company.

In 1921 a second mill opened, located at Greenfield, near Oldham. The mill specialised in the production of cigarette paper and at its height employed 1000 people to run seven paper machines. These machines produced only a fraction of the paper the later, much larger machines could produce. Upon closure the mill had three machines – two very similar lines from 19XX and a huge modern 1996 addition. [2]

By 1986 the company was making a loss and was purchased by the Melton Medes Conglomerate who turned the company around and started to make a profit once again. However by 2001 the company was once again failing and the decision was made to close the Stoneclough Mill. Some people were transferred to the Greenfield mill, but the company could not sustain the increasing loses and was forced into receivership. The mill was closed down overnight.

The mill at Stoneclough has been demolished. To this day the mill at Greenfield still remains how it was the day it closed. Streams of paper remain inside the machines, connected to the rolls of finished product at the end of the production lines – a time capsule from a bygone era.

Paper starts off as wood pulp – the raw material