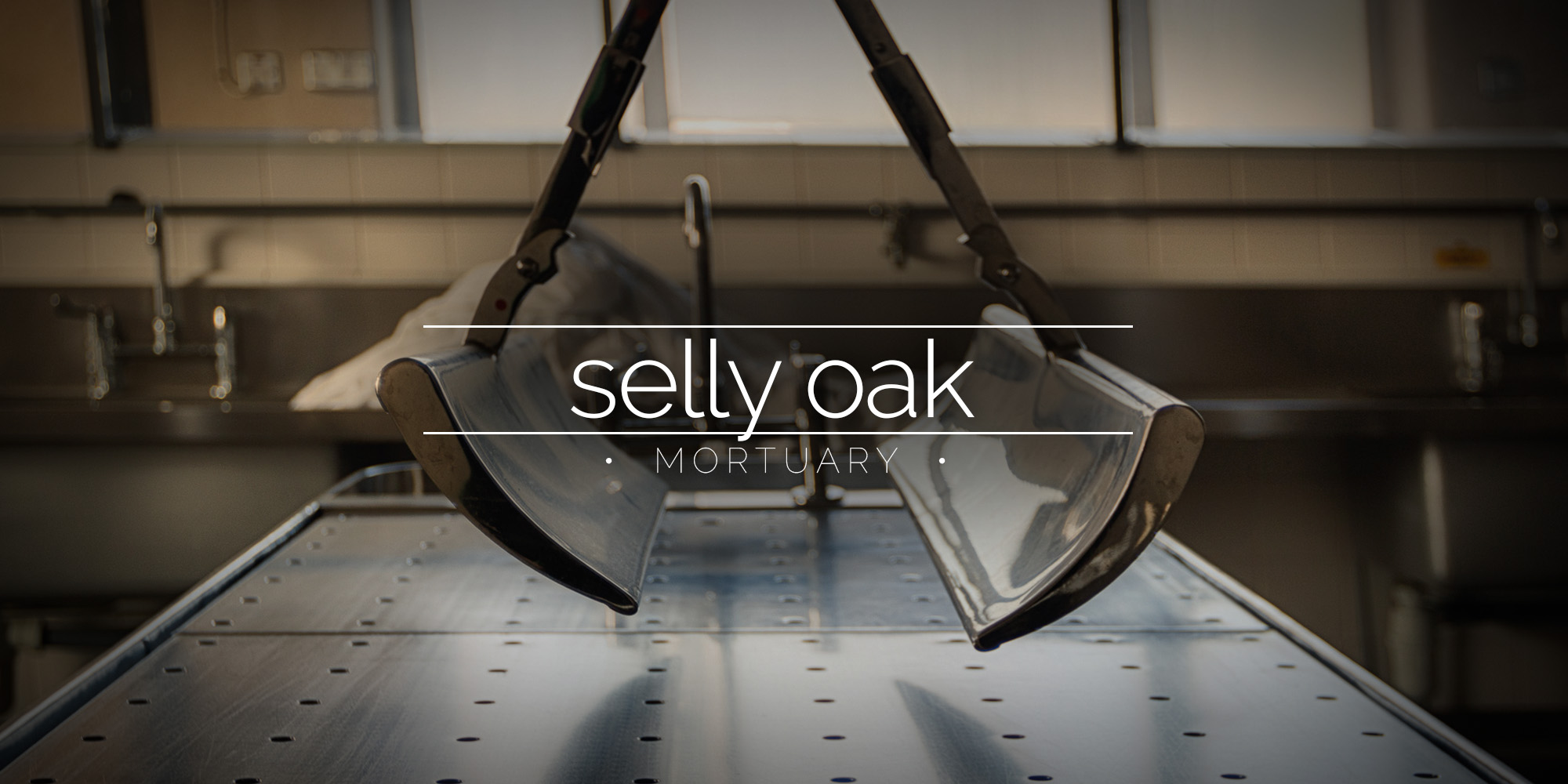 Selly Oak Hospital started out as a Workhouse for the poor and developed over time. The mortuary, operating theatres and wards were added as part of expansion.

Like many of the older hospitals in the UK, Selly Oak Hospital started out its life as a Union Workhouse for the poor. The Workhouse at Selly Oak was built in 1872 to replace five smaller hospitals around the area and could house 200 pauper inmates.

A separate infirmary was built in 1897 which could accommodate around 250 patients. At this time there were no operating theatres or a morgue. The internal walls were not plastered which was commonplace in Workhouses as painted brick was considered adequate for paupers. The workhouse and infirmary were separated by a high dividing wall and were run as two separate establishments.

The hospital was expanded gradually between 1911-1929 with the addition of operating theatres and surgical wards. The mortuary and pathology laboratories were added in 1934. The hospital was incorporated into the NHS in 1948 and ongoing improvements and additions were made until the site was closed in 2012.

The Morgue and Body Storage Fridges

The body scoop had been removed when I revisited a few months later.

Further Reading
If you liked this report please also head over to Proj3ct M4yh3m’s website to check out his Selly Oak Morgue Report. 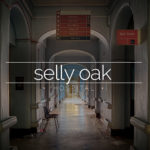