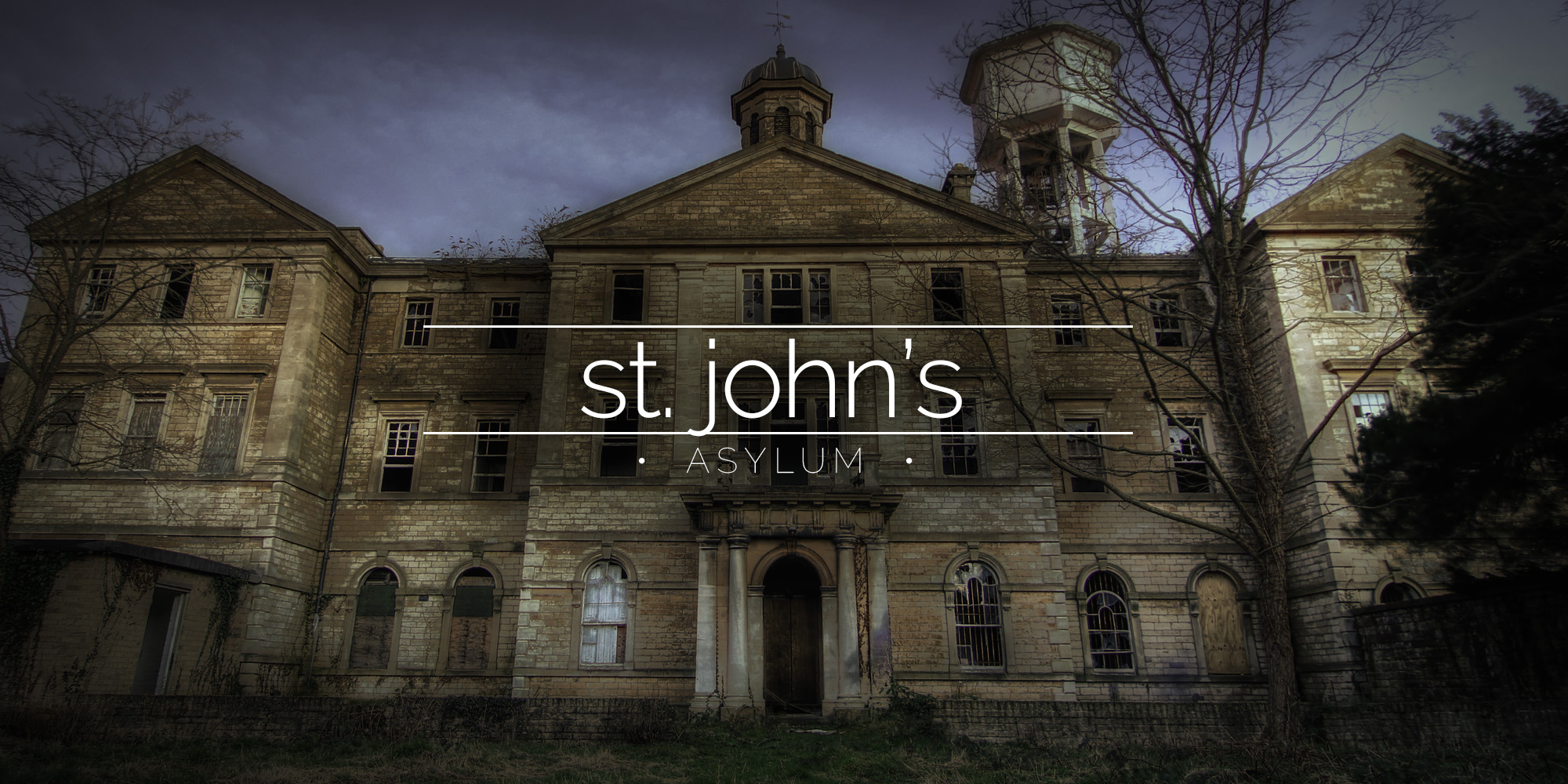 St John’s Asylum in Bracebridge Heath was a mental asylum built in 1852. The grand Italian style building is now a shell of its former greatness.

St John’s hospital in Bracebridge Heath near Lincoln was built in 1852 to house and treat people with mental illnesses. Designed by architects Hamilton and Thomas Percy in a grand Italian-Style, the building now is now a shell of its former greatness. The asylum was built using county rates at a cost of around £30,000.

The building is of an Italianate design in local ‘blue’ stone, with dressings of Mansfield stone, and slate, hipped roofs and many stone stacks. The various additions are in keeping with the style of the original building [1]

Originally called Lincolnshire Lunatic Asylum, the hospital could house 250 patients. The building was expanded in 1889 to house upwards of 680 patients, and by 1902 the site covered 120 acres. By 1926 the site had been further expanded and covered 160 acres. At its height the asylum had 944 beds available for patients, almost four times the original size. [2]

The corridors and most of the cells and day-rooms have a honeycomb vaulted ceiling, and a common belief is that the honeycomb pattern was to reduce noise levels, to stop the cries and screams of inmates travelling down the long corridors. The truth in fact is nothing like this at all, these hospitals were nowhere near as horrific as people imagine. The honeycomb vaulted ceiling was a type of fireproofing incorporated into the buildings construction. This style was commonplace in mid-nineteenth century hospitals. [3]

Like many asylums the hospital had male, female and children’s wings and used some of the traditional medical techniques in that day to “cure” insanity, including electric shock treatment.

The asylum grounds also included the hospitals own burial site for those unfortunate enough never to escape from its intimidating walls. Whilst surveyors were excavating the grounds, work had to come to a stop when human skeletons were uncovered. It turned out they had found the burial site. [4]

The grounds were tended to by the inmates, including the expansive recreation grounds coving 6 acres. They were tastefully laid out with flower beds, shrubs and trees. Around 30 acres of the land were used as a farm which was partly tended to, and provided paid employment for many of male the patients. A good number of the female patients were employed in needlework. [5]

The hospital was closed down in 1990 and is now being privately developed into housing. The new housing developments surrounding the asylum are set on the original grounds. The popular Homestead pub was the director’s residence and was also within the hospital grounds.

The original hospital buildings are Grade III listed and therefore protected from demolition. The water tower is not protected and there are plans to demolish it. [6] 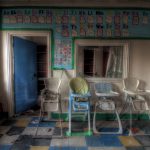 The Teddy Bears Day Nursery operated in one of the buildings at St John’s asylum, long after the asylum had ceased to be used as a hospital. The level of decay and leftover items make the nursery feel a world away, and has been well preserved due it being notoriously difficult to gain access to. Please check out my separate report on St John’s Nursery for full details and photos.

If you liked this report please check out Proj3ctM4yh3m's St John's Asylum Reports too.