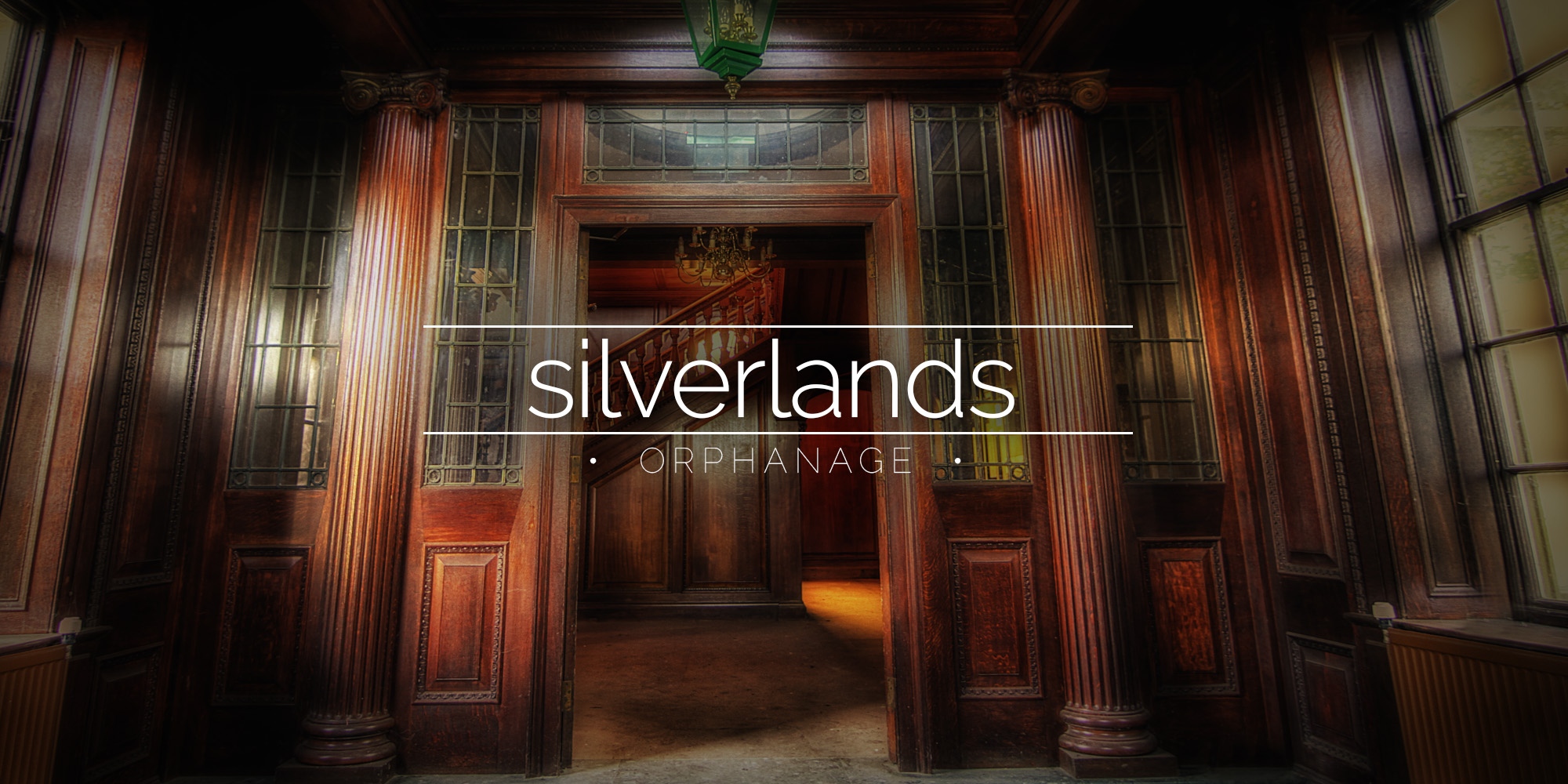 The nineteenth century orphanage was a home for up to 60 children. It has never re-opened after a multi-million pound refurbishment and is now falling into decay.

Silverlands Orphanage was built between 1818 – 1825, and for many years was a home for up to 60 children.  The building was later converted into a nurses school and finally closed in the 1990’s. Plans to convert the building into a new site for the Probation Services ‘residential assessment and intervention programmes for adult males with allegations of, or convictions for, sexual offences involving children’ were proposed and work began. The plans were met with huge objections from locals. Eventually, after £3.7 million had been spent on redevelopment, the plans were dropped. The building has stood unused ever since. The Grade II listed building now has a very strange feeling of brand new mixed with the inevitable decay of disuse.