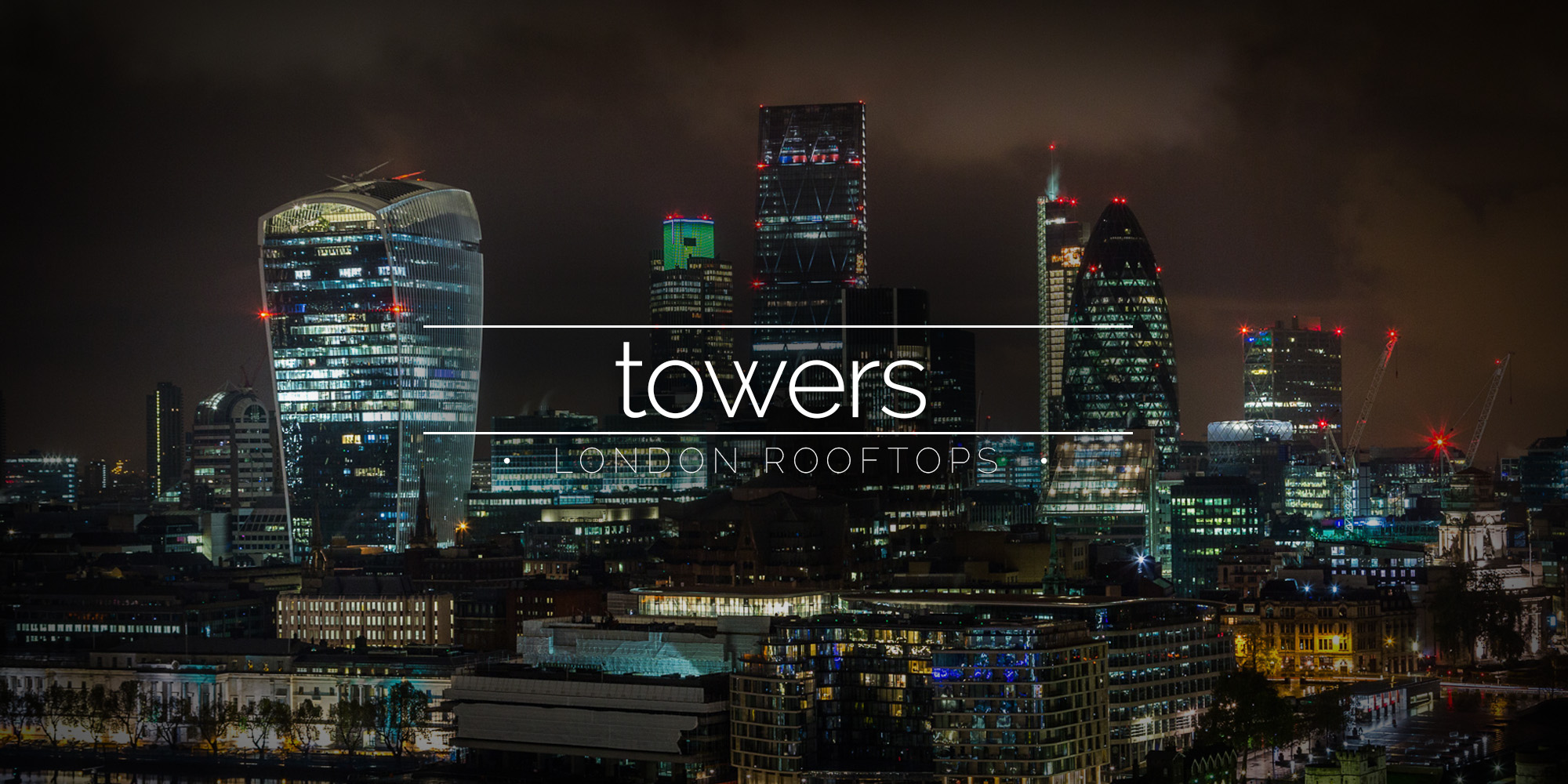 The views from two rooftops in London. The first featuring Tower Bridge and the second set away from the centre featuring London's iconic skyline.

During a visit to London it would be rude not to hit up a few of the capital’s rooftops! We visited a couple of them with great views.

The first was a building site near Tower Bridge, offering great views of the bridge and along the Thames. It was a shame a crane was slightly obscuring the view from the tallest building, but it was still a great vantage point. A painful cloning job and the crane was gone!

The second rooftop was on another building site where a 26 story skyscraper is being constructed. Set a small distance away from the city centre, the tower offers great views of the city skyline with some nice buildings in the foreground.

I headed down south with Proj3ct M4yh3m and Spider Monkey, then met up with Peter, MrDan, and Dirty Jigsaw who popped out some Creme Eggs.