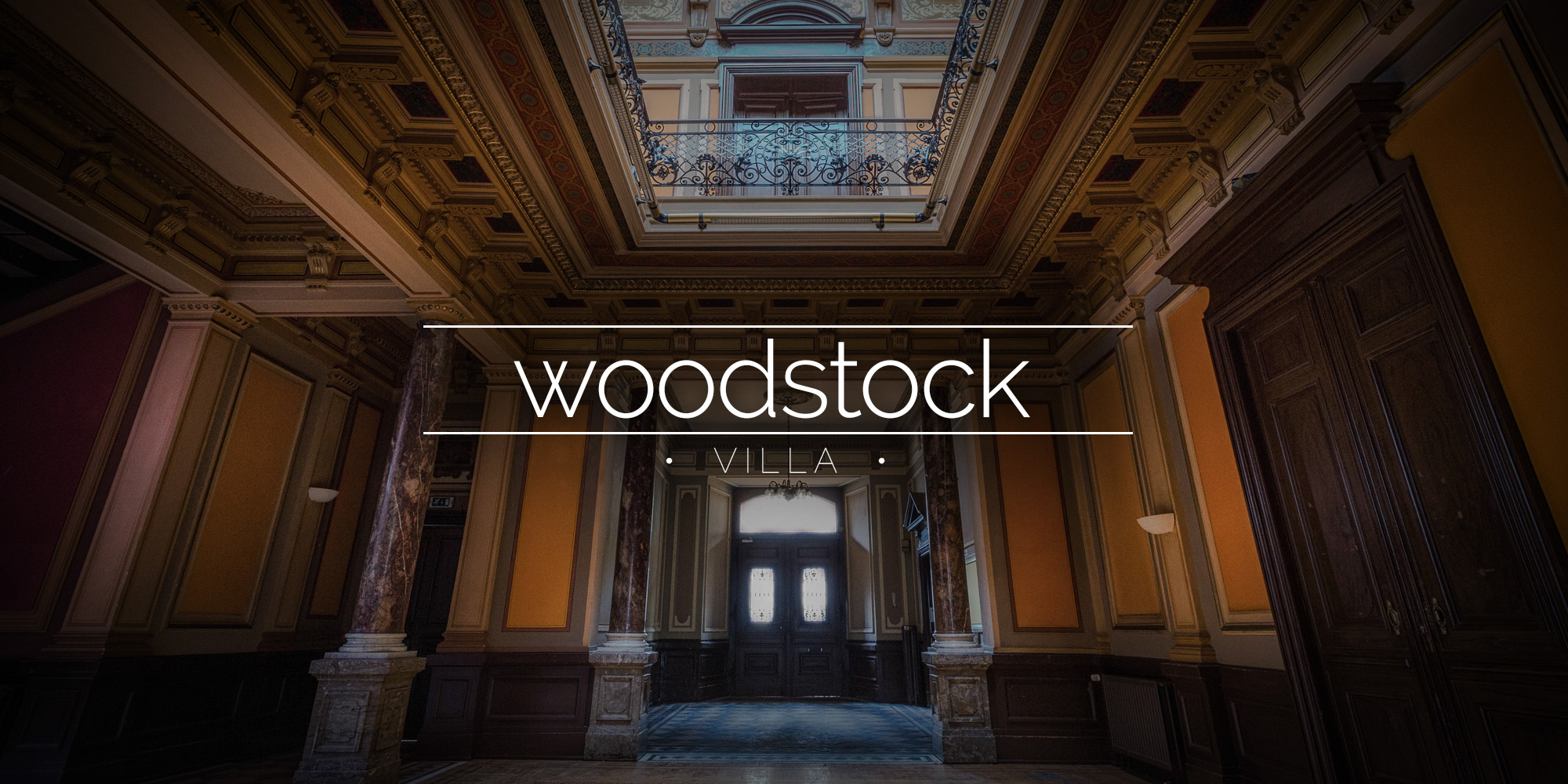 Villa Woodstock was built as a country house for residential use, but later became a nursing home for the elderly. Stunning ornate features remain.

History of the abandoned Villa Woodstock

The house, sometimes referred to as Villa Woodstock, and often as a health resort was originally built as a country house for residential use, set in a small parkland in Germany. Built in the neo-renaissance style, the house is typical of those built in the second half of the 19th century.

The house features grand rooms downstairs and upstairs surrounding a stunning open balconied landing with ornate railings. This would have certainly been an impressive place when it was open.

In the 1970s the house was threatened with demolition but was declared a national monument and saved by a private initiative, to be used as a nursing home until the early 1990s. From then on the house was used as a residential home for the elderly, providing care for 90 residents. The care home company became insolvent in 2012 and had to close down.