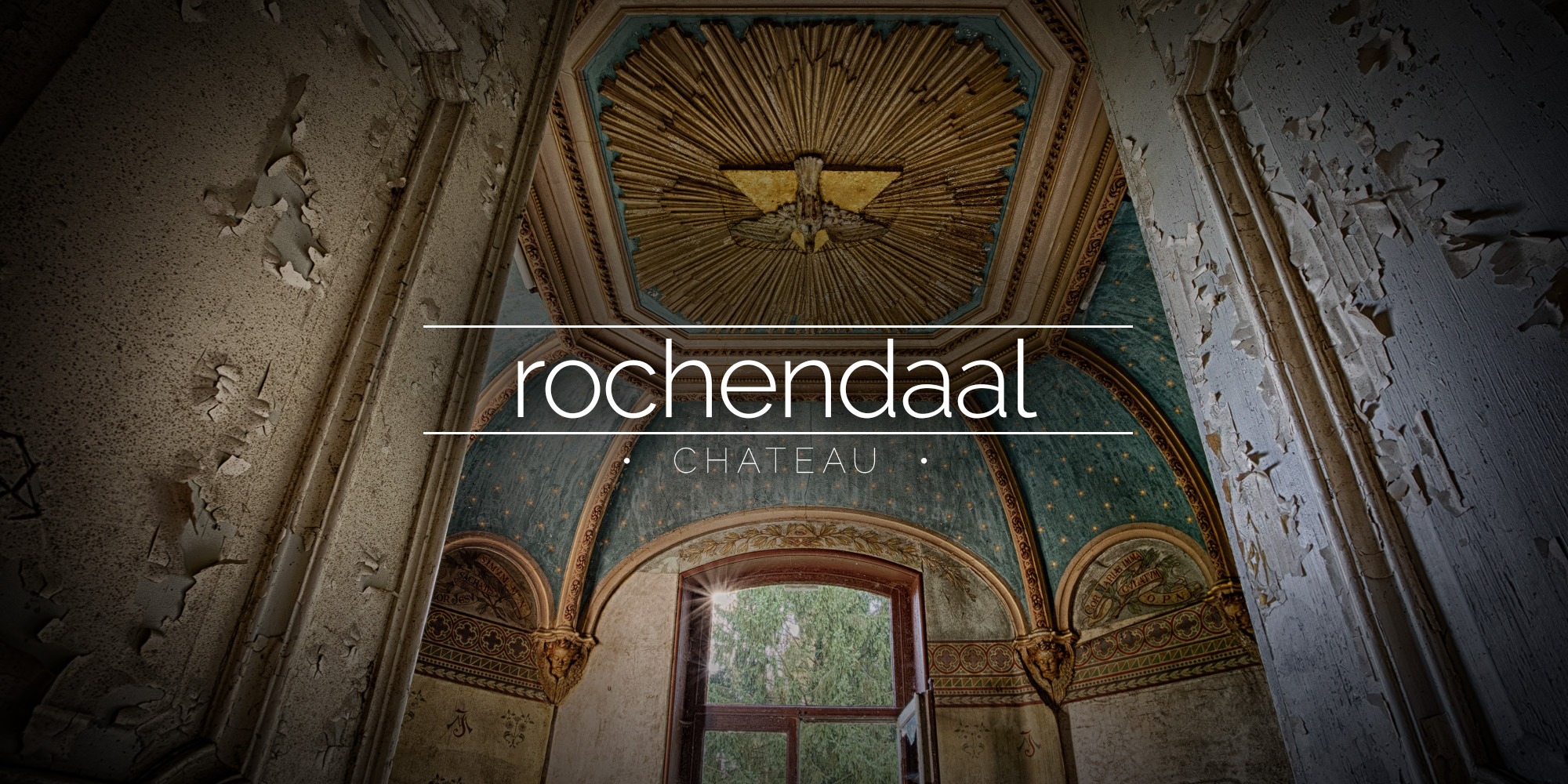 Château Rochendaal is a small castle built by a lawyer who later became mayor. The château was taken over by the Nazis and used as officers accommodation.

Château Rochendaal is a small castle built in 1881 by a lawyer named Jean-Henri-Paul Ulens, who later became the Mayor of the city of Sint Truiden in Belgium.

During World War II the castle was occupied by the Nazis and became part of a Luftwaffe airfield which included three runways. The Chateau was used as a residence for several high ranking officers, including Otto Frieze, the infamous ‘Night Hunter’ of the German Luftwaffe.

After the war the castle was taken over by the Belgian Air Force. The chateau was again used as officers accommodation. Significant investment was made into the property, bizarrely shortly before it was abandoned in 1996