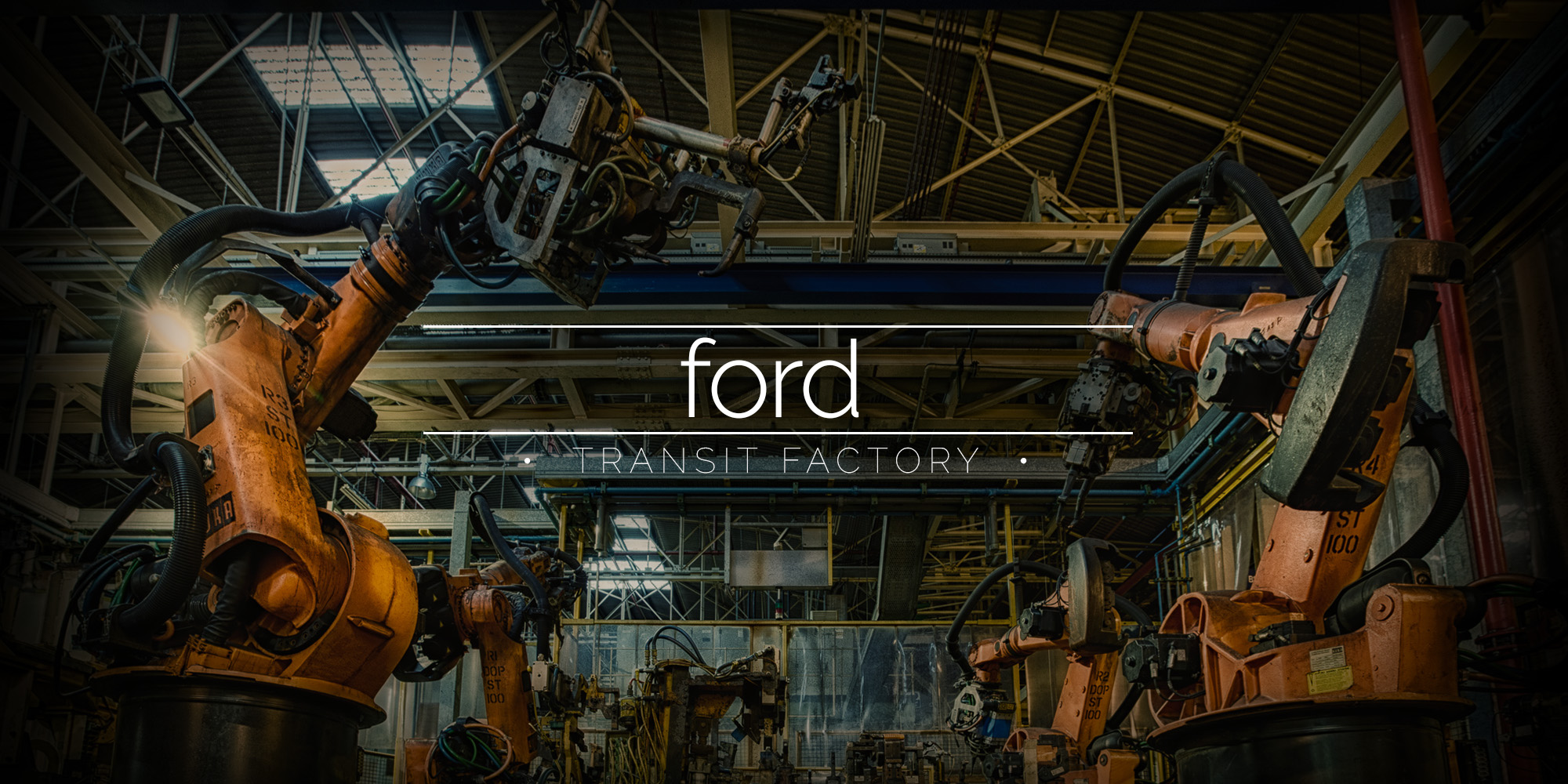 The Ford Plant in Swaythling, Southampton produced Transit Vans from 1965 until it's closure in 2013. The automated production lines feature lots of cool robots!

The history of the site at Swaythling on the outskirts of Southampton dates back to 1939 when Cunliffe-Owen built a factory to assemble aircraft parts. The site manufactured parts for the Spitfire during the war and was bombed many times.

The factory was sold to Briggs Motor Bodies after the war when Cunliffe-Owen was placed in receivership in 1947. Briggs supplied vehicle bodies to the Ford Motor Company. Ford bought the company and hence acquired the factory which now specialised in producing truck bodies to be used with the chassis that were produced at their Slough plant.

From 1965 Ford started to produce the Transit Van in Britain. Bodies were manufactured at Swaythling and transported by road to the Slough plant. In 1972 Ford invested £5 million in the Swaythling plant to enable it to produce the entire Transit Van at a single site. The site employed 4,500 workers during that time until the mid-1980’s.

The site was very compact, being enclosed by the M27 motorway, a railway line, a graveyard and Southampton Airport. This meant expansion was impossible, so parts of the site are built on a vertical axis to maximise the use of space. The paint-shop expands upwards to a height of six stories, rather than the traditional horizontal layout.