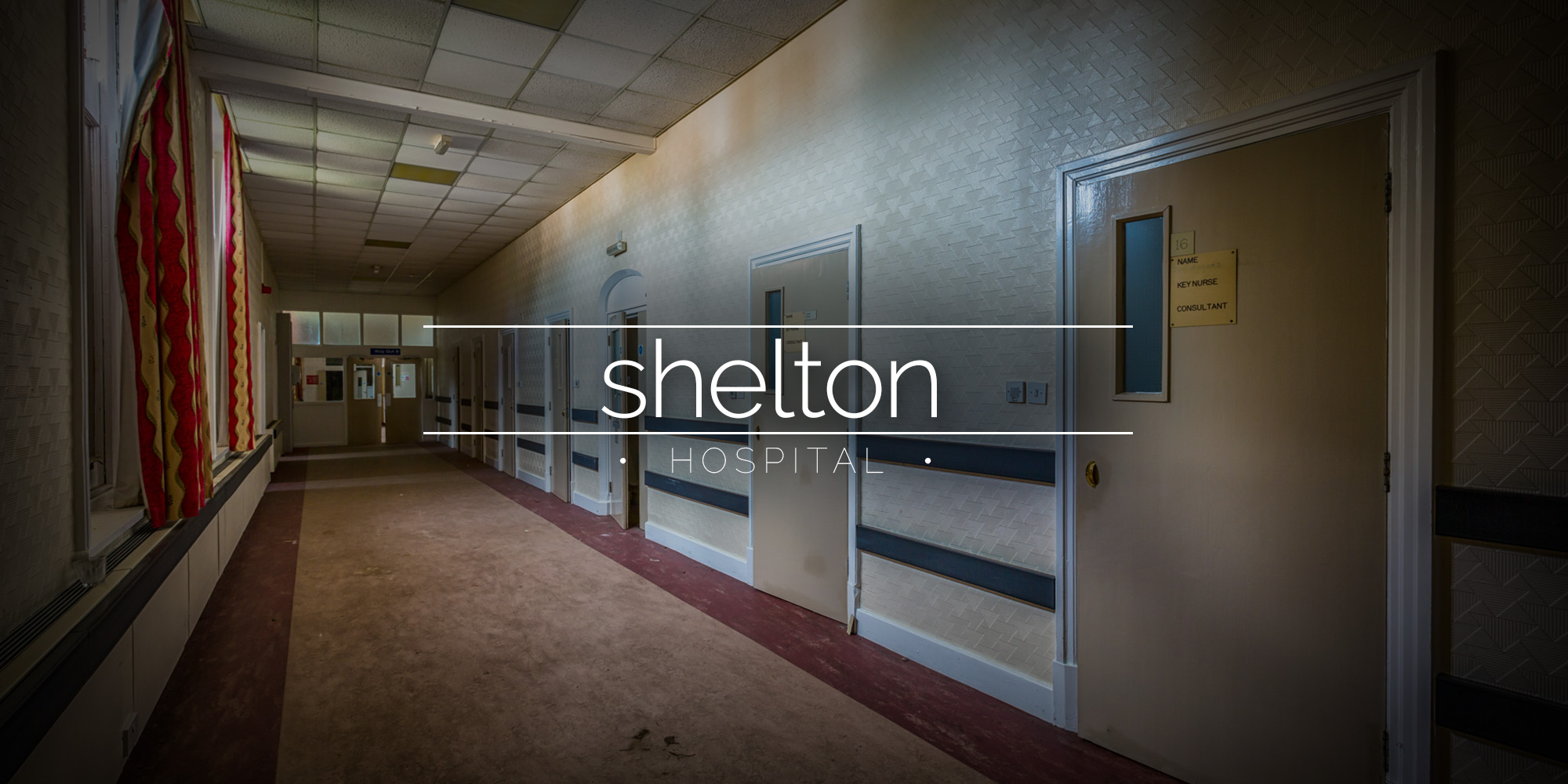 A hospital in Shropshire specialising in mental health which opened in 1845 as the Shropshire and Montgomery County Asylum.

Shelton Hospital was a hospital specialising in mental health which opened in 1845 as the Shropshire and Montgomery County Asylum. The hospital suffered persistent overcrowding from the outset – originally with an official capacity of only 60 patients, there were actually 104 upon opening. The hospital was steadily expand and reached its peak in 1947 when it had 1027 patients.

Life in the asylum was much like many others of the era – long stay patients made up the majority of the people there, who would live much of their life living in the hospital. A whole community was built within the asylum grounds, including a band, cricket and football teams and shops. Many of the patients would work in the kitchens, laundry and other services, and there was even a farm and brewery providing supplies for the asylum and further jobs for the patients.

Over time, with changes made to the Mental Health Acts and more modern ways of treating patients, the hospital moved away from long-stay towards outpatient and community based care. Shelton Hospital closed in 2012 when services were moved to a purpose built mental health village next door, the Redwoods Centre. The Grade II listed buildings are now being redeveloped.