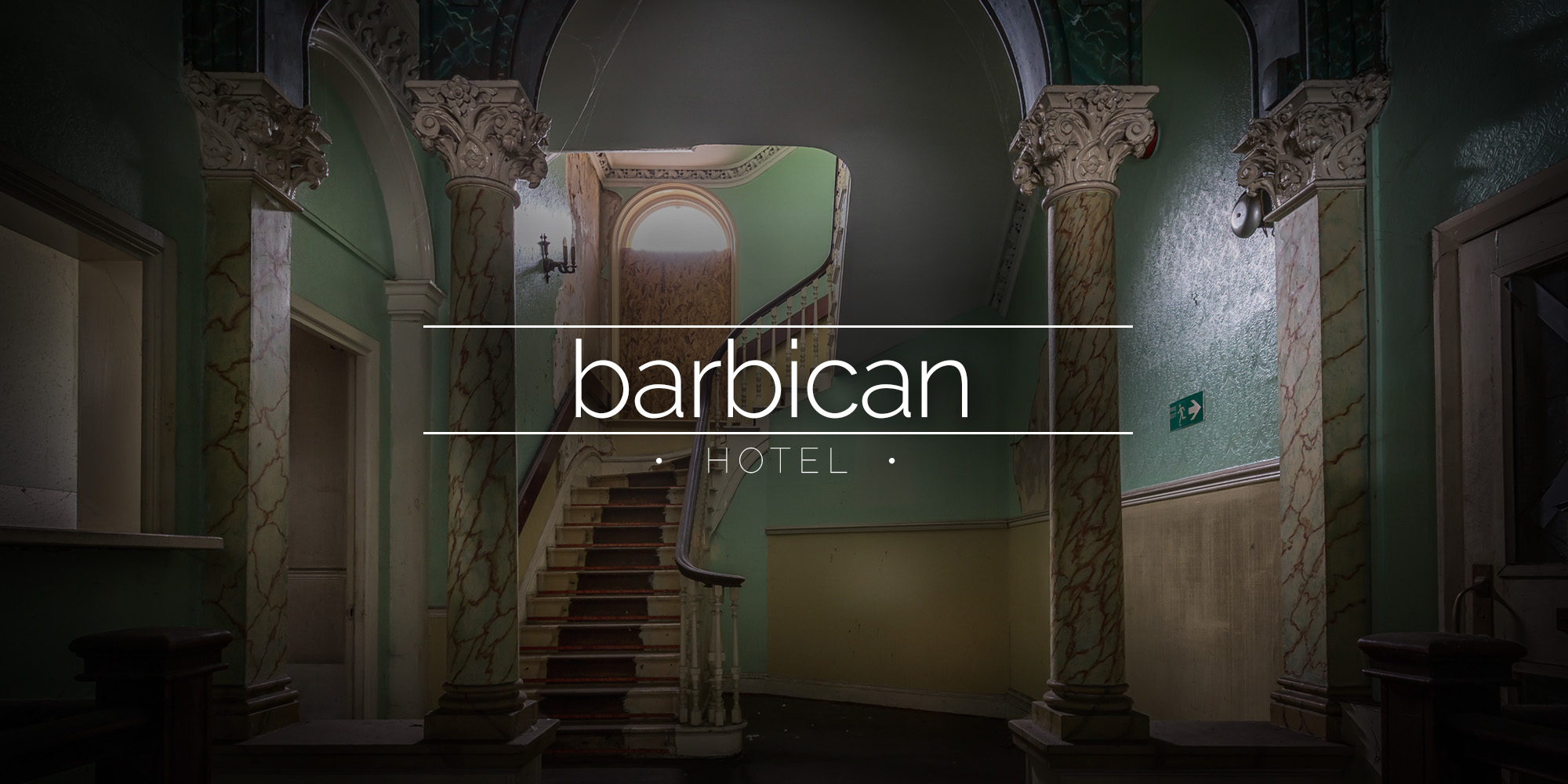 A hotel right in the heart of the city of Lincoln, dating back to 1867. The hotel has been closed since the 2000's.

The Barbican Hotel in Lincoln was originally opened as a gentleman’s club in 1867. During the 1870s the building became the Albion Hotel, and was quite a prestigious place to stay in its time; an important early hotel it still retains original external features.

During the 1980s the hotel was renamed to the Barbican. In 2006 eight people were rescued from a blaze started in a bedroom on the second floor. The Barbican Hotel closed during the 2000s and despite being purchased by developers in 2008 has stood empty ever since.