Chernobyl and Pripyat (All Posts) 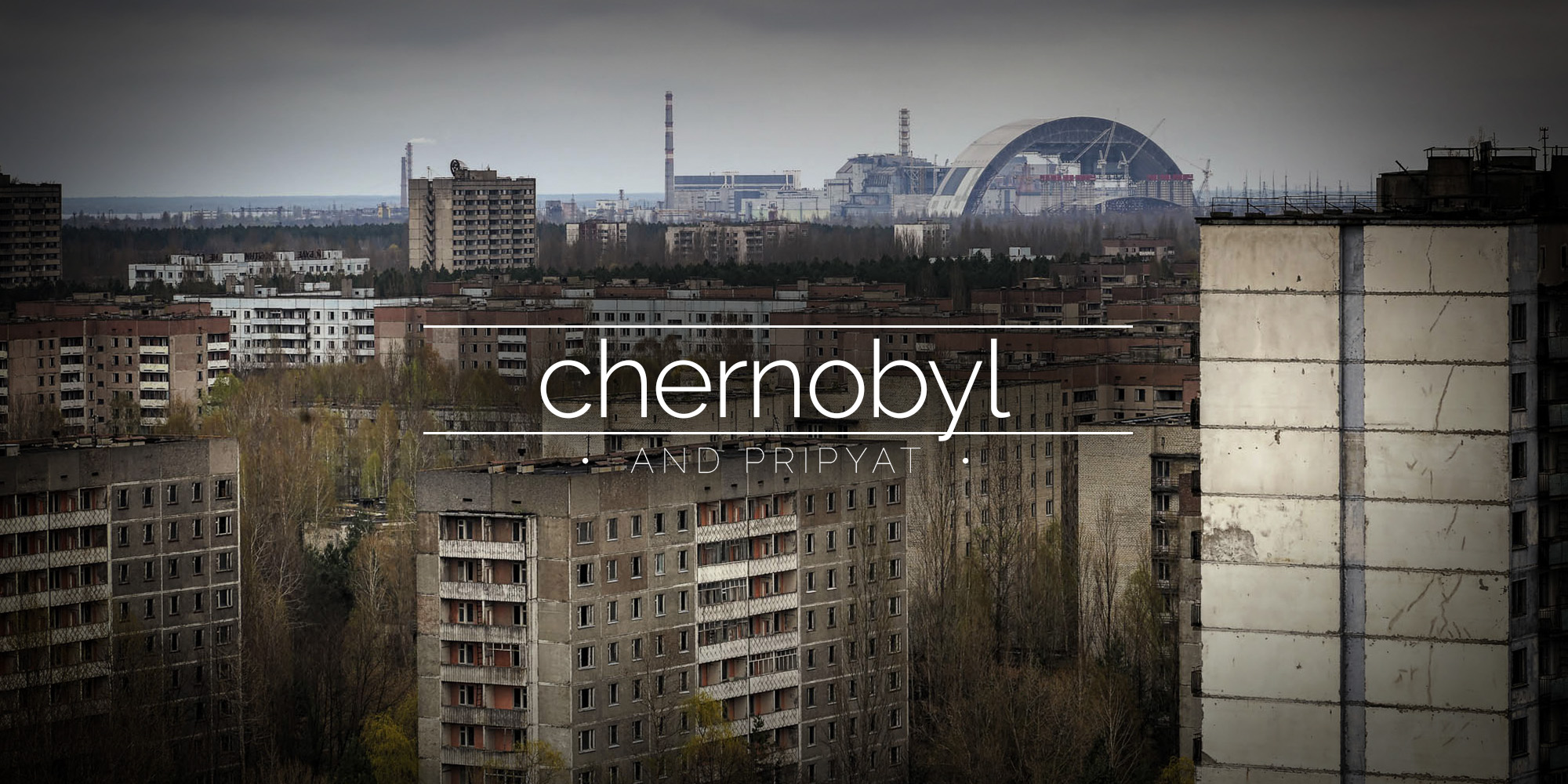 A portal to all my posts from a visit to the Chernobyl Nuclear Power Plant, the Exclusion Zone and the ghost town of Pripyat.

Ukraine
This page is intended to become a portal to all my other reports from Pripyat and Chernobyl, and will expand over time. Please come back and check regularly to see if anything has been added.

In April 2014 I spent a few days around the ghost town Pripyat, Ukraine and the Chernobyl Disaster Exclusion Zone. I was lucky enough to visit the Chernobyl Nuclear Power Station and many of the surrounding areas too. 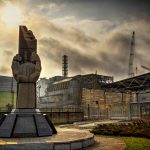 The Chernobyl Nuclear Power Plant is a decommissioned power station in northern Ukraine.  It was the location of the largest nuclear accident in history. 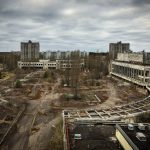 Pripyat is the abandoned town, not far from the Chernobyl Nuclear Power Plant where the workers lived before they were evacuated following the disaster in 1986. The ghost town has now been abandoned for 28 years.

Keep coming back and check for updates – There will be plenty more reports from Pripyat and Chernobyl soon.