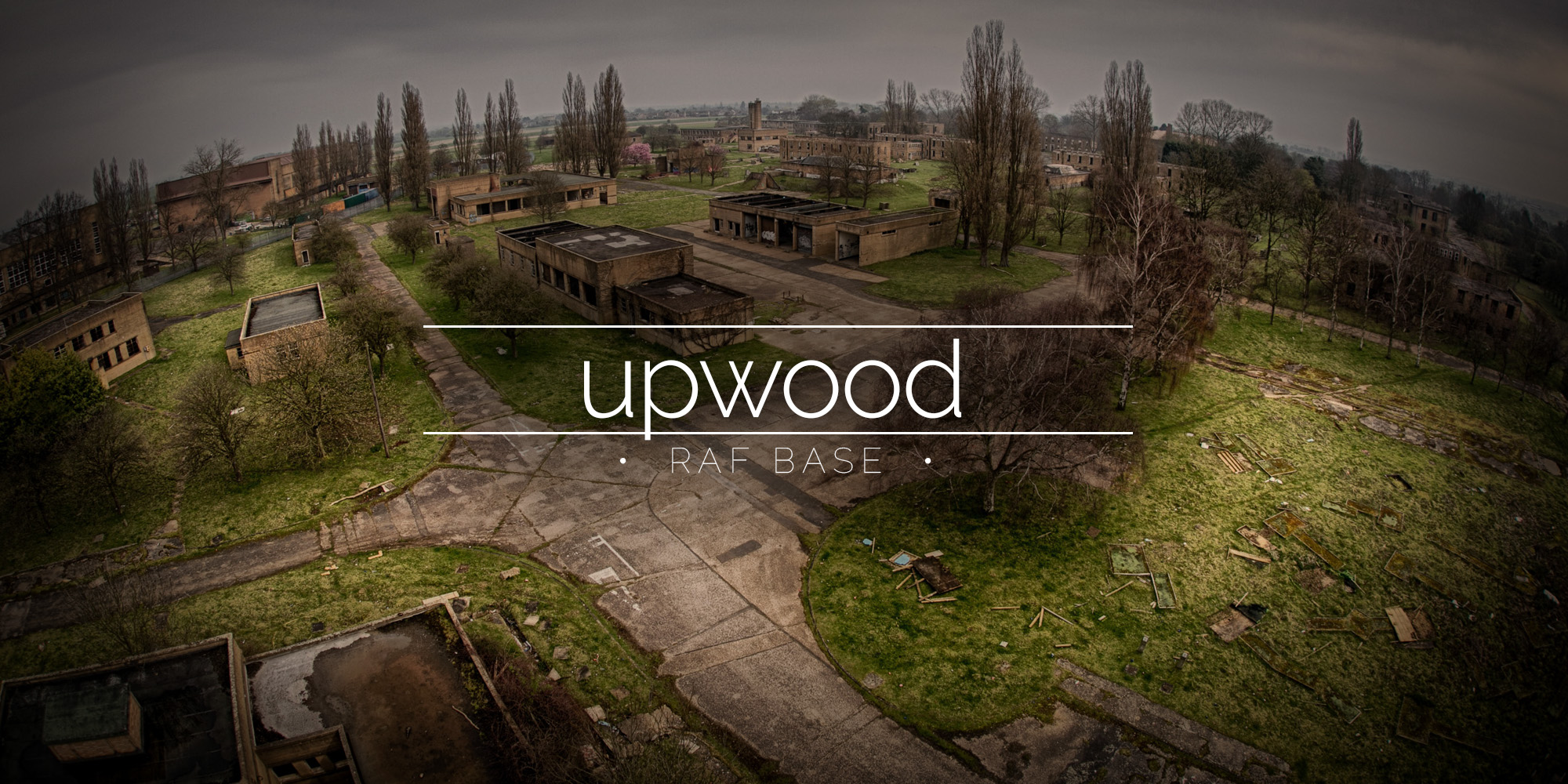 RAF Upwood is a former Royal Air Force station in Cambridgeshire, England. The base was operated by USAF from 1981 until it's closure in 1994.

RAF Upwood is a former Royal Air Force station in Cambridgeshire, England. The base us operated by USAF from 1981 until it’s closure in 1994.

In 1917, during WWI the Royal Flying Corps requisitioned 160 acres of farmland. The base opened later that year as Bury (Ramsey), referring to the nearby Village or Bury and larger market town of Ramsey. The station was initially used as a satellite site and night-landing ground by No. 75 Squadron flying BE.2 aircraft out of Elmswell.

Initially there were no permanent buildings, but by 1918 a number of huts and several large hangers had been built. The station was then renamed to Upwood. A few squadrons became based at Upwwod until the end of the war when they were disbanded. The site was handed back to the local community.

The 1930s saw massive expansion of the Royal Air Force, and as a result many new airfields were opened. The former WWI site was selected to be revamped, and construction of many new buildings began in 1934.

During WWII the squadrons based at Upwwod were merged to form the No. 17 Operational Training Unit and were tasked with training aircrews. The site was the target of Luftwaffe bombing raids on two occasions which resulted in one death.

In February 1941 a German spy named Josef Jakobs was discovered by a farmer, after he parachuted into the area resulting in a broken leg. He was found to have maps of RAF Upwood, a code device and £500 in his possession. He was interrogated by MI5 and spent several months at Dulwich hospital before being put on trial. He was found guilty of treachery and was executed by firing squad at the Tower of London

By 1981 the site had become almost dormant, so the decision was made to lease it to the United States Air Force. This begun a whole new round of activity at Upwwod, which became a satellite site of near-by RAF Alconbury.

The site was handed back to MoD in 1994 who closed the site. The buildings remain, although they are now completely stripped. The site has been sold for development; the hangers and runways now in private use.