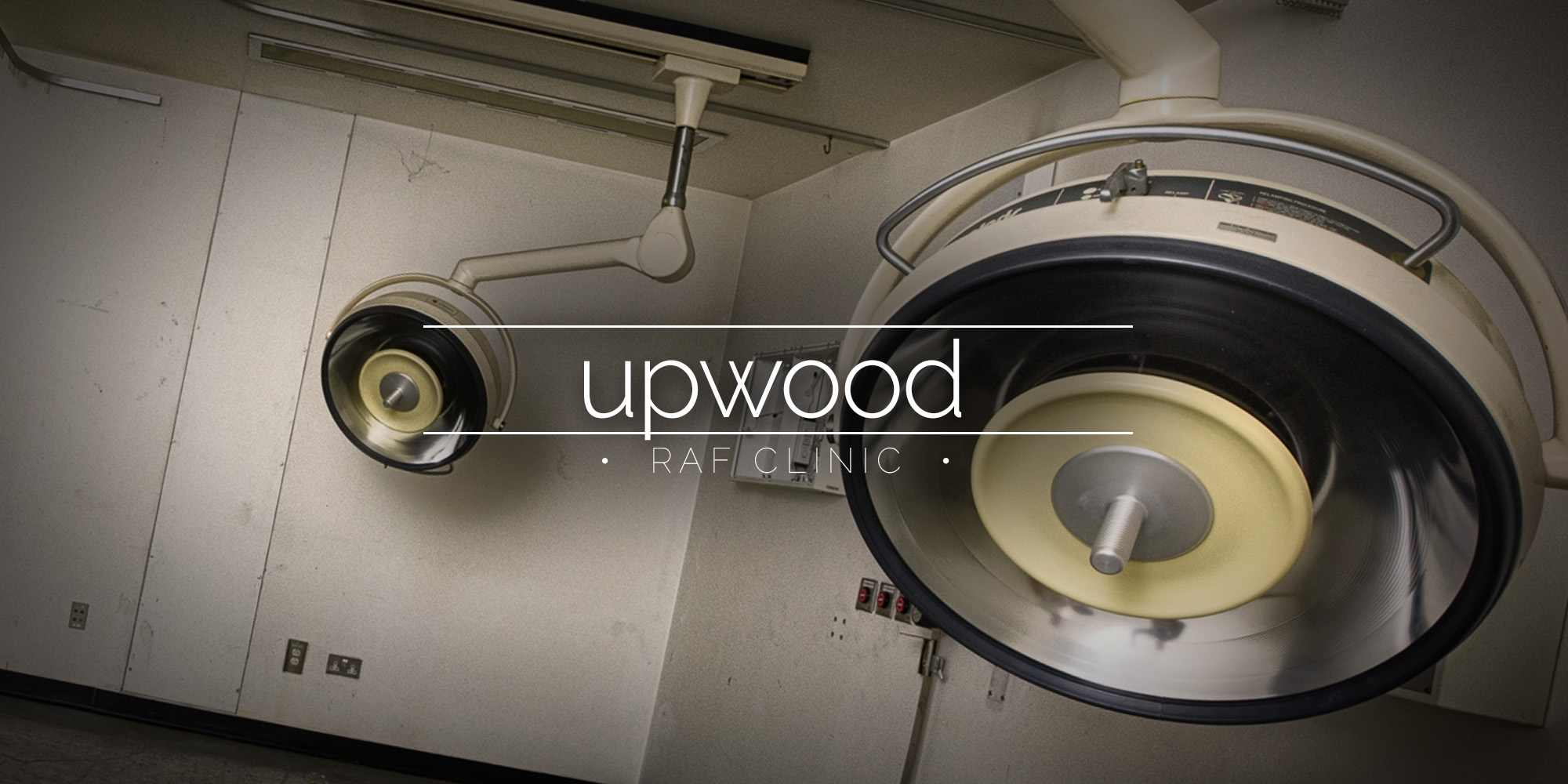 The clinic in the grounds of RAF Upwood was operated by USAF until it closed in 2012. It is much more modern than the rest of the RAF base.

RAF Upwood is a closed Royal Air Force station in Cambridgeshire, UK. The station was one of the three that formed the “Tri-base Area” due to its close proximity to Molesworth and RAF Alconbury. The majority of the base closed in 1994, and some of the buildings have been put back into use by private owners.

The clinic on the grounds of RAF Upwood was operated by the United States Air Force 423d Medical Squadron. The medical complex housed services for out-patients and dental care services for MoD and USAF personnel and their families and the Tri-base Area. Most standard medical care services were available, and more complex cases were referred to RAF Croughton.

In 2012 the facility was handed back to the Ministry of Defence who closed the site. The medical services were relocated to RAF Alconbury.

Check out my RAF Upwood report for more history and photos of the main RAF Base.