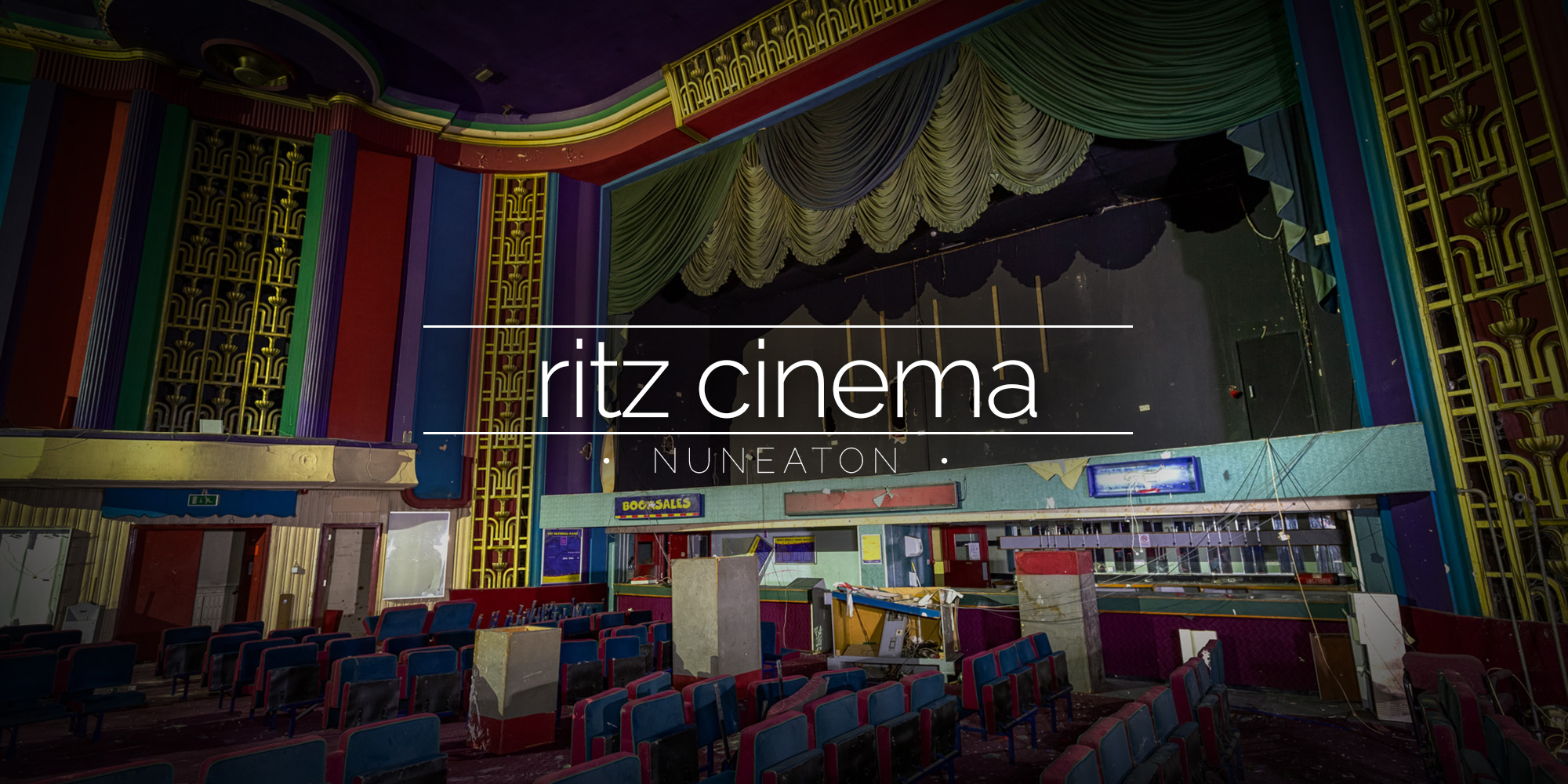 Located on the corner of Abbey Street and Newtown Road, the Ritz Cinema in Nuneaton was built and initially operated by Union Cinemas. The cinema opened on 23rd July 1937 but  was soon taken over by Associated British Cinemas (ABC) and was operating under that name by October 1937. The cinema was renamed The Ritz when it was taken over by an independent operator in October 1977. [1]

The Union Cinema chain were recognised for their lavish investment in high quality cinema buildings, in particular their highly-decorative interiors, very few of which now survive. The Ritz is an elegant and streamlined Moderne design of some quality, by renowned cinema architects, Verity and Beverley. The building is largely unmodified and therefore the interior has been designated with a Grade II listing. [2]

The building closed as a cinema on 18th June 1984 and was sold to new owners. Following a refurbishment, the building was reopened as the Ritz Bingo Club, later becoming Gala Bingo and closed in 2007. The building remains unused.