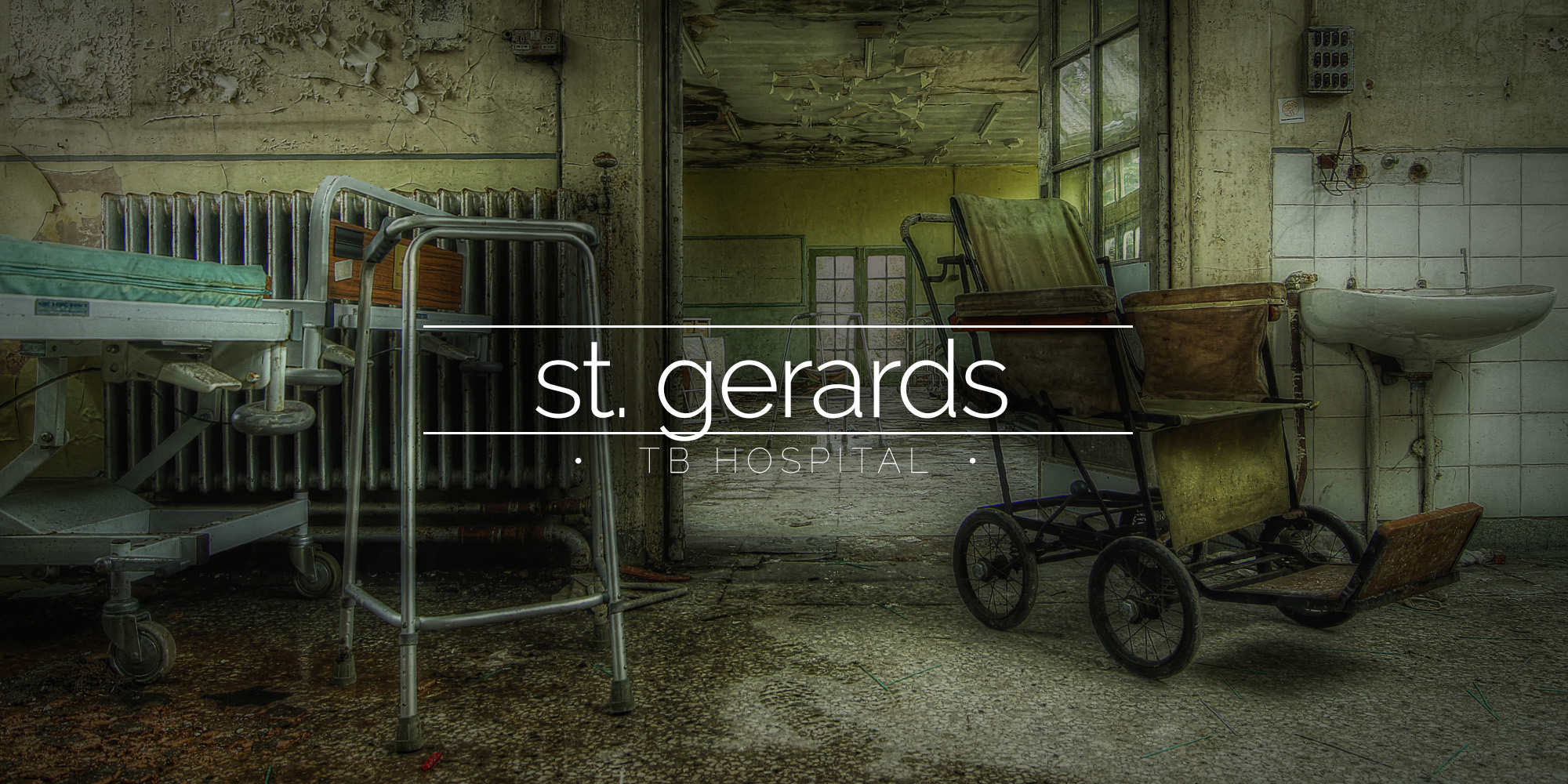 St Gerards is a small Hospital set up by the Father Hudson Society in Coleshill to provide treatment for children. It became a TB and orthopaedics hospital and closed in 1998.

St Gerards is a small Orthopaedics Hospital set up by the Father Hudson Society in Coleshill to provide treatment for children.

The Father Hudson Society was founded by Father George Vincent Hudson who feared for the children of Coleshill and Birmingham. In the late 1890’s many of the children in the area were finding themselves destitute through no fault of their own.  Father Hudson established a home for boys where they could take residence. The home developed over time into a sizable institute including many treatment facilities for children. All the services were provided completely free of charge.  [1]

Unfortunately 100 years after the society was established, they found themselves mixed up in accusations of scandal in the late 1990’s. There were widespread accusations of physical abuse, emotional abuse and sexual abuse of unprotected children at Father Hudson Home. There are even allegations that vulnerable children disappeared inexplicably. According to reports, priests and nuns were the perpetrators. [2][3]

St Gerrards Hospital was built shortly after the home for boys was established, when it was realised many of the children in the home were suffering with poor health.  The hospital was designed on pavilion lines, a design type developed in the mid-19th century with separated wards, nurses stations, etc.

The hospital was clearly influenced by the ‘fresh air’ movement then current in hospital design. The patients would have spent much of their time outside the main wards – their beds being wheeled through the double doors onto the veranda on the open side and an uncovered hard-standing on the other. Even if the beds were kept within the building, the idea was that the doorways were generally left open. Obviously, this would rely on the weather. The central section between the two wards may have been the nurses’ station with possible communal facilities for the patients as well.

The hospital was used in the First World War as a VAD hospital for wounded soldiers. After the war it specialised in TB and orthopaedic services and became the Warwickshire Orthopedic Hospital until it’s closure in 1998. [4]

If you liked this report please check out Proj3ctM4yh3m's St Gerard's TB Hospital report too.