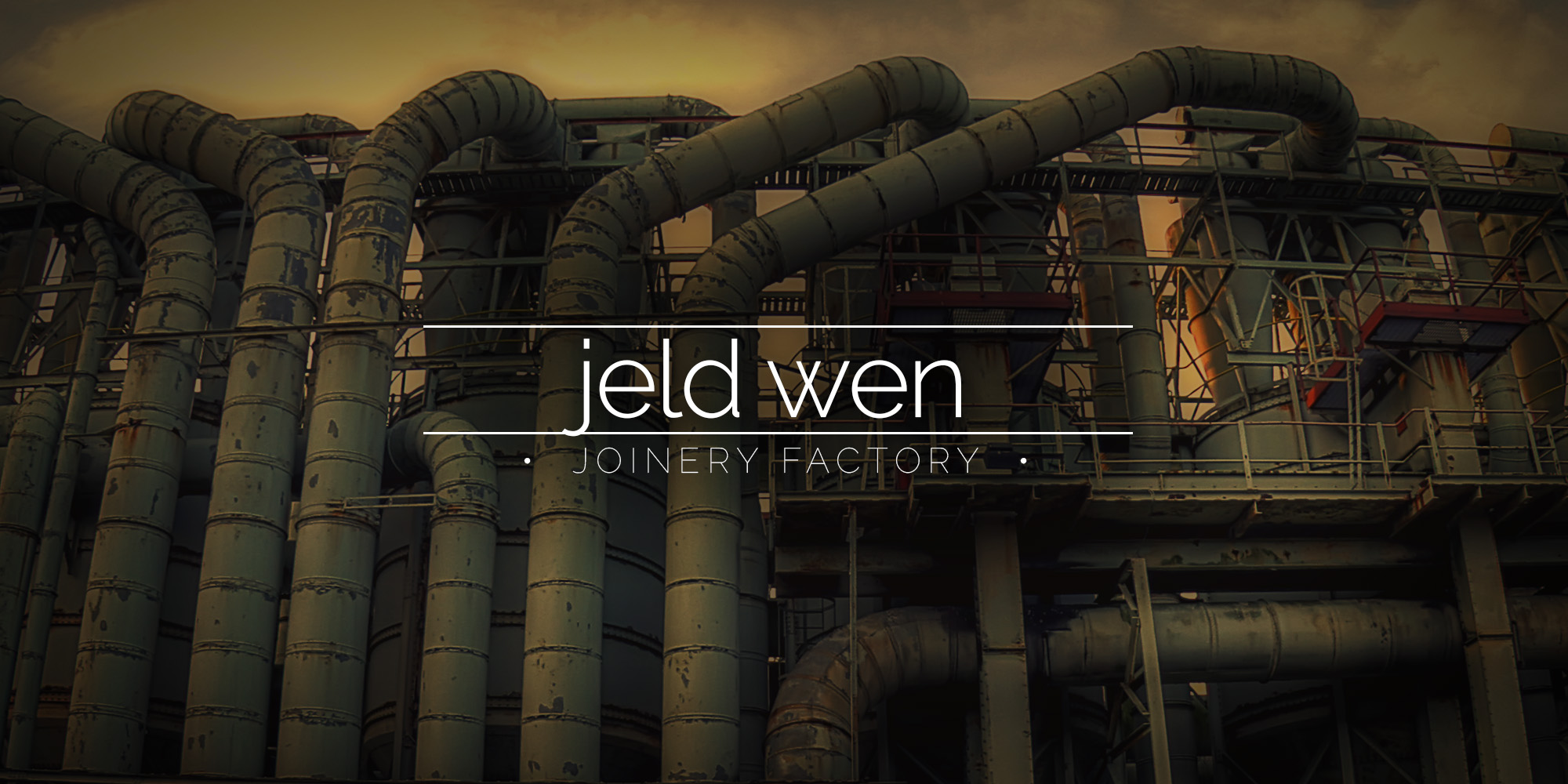 This waterfront site was purchased by Boulton and Paul for almost a million pounds, who opened a joinery factory and timber yard in 1962. By the mid-1980s, it employed about 400 people and had become the largest and most modern complex of its kind in Europe. The factory focused on mill work, producing window components, as well as door cores and a small amount of door production work.

Ten years later, in December 2009, the company announced it was closing the factory, saying it needed to make savings in its manufacturing processes in order to remain competitive.  The timber company closed the joinery factory in June 2010 with the loss of more than 190 jobs, and since then the site has remained vacant.