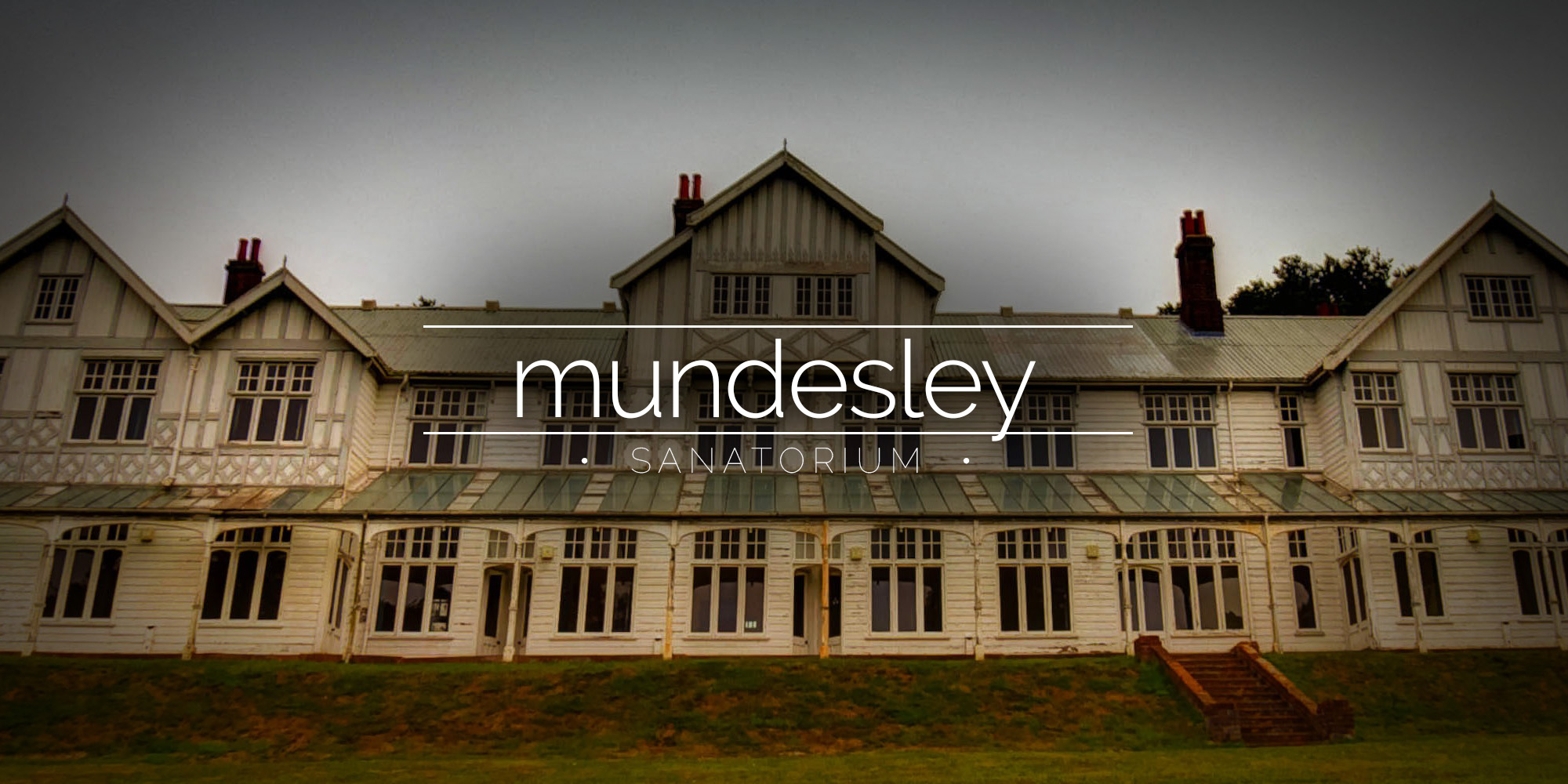 Mundesley Hospital was an open-air sanatorium for the treatment of tuberculosis.

Mundesley Hospital was the first large centre to be built in the UK for open-air treatment of tuberculosis. Due to its status as a private hospital, the treatment offered was only available to wealthy patients.

The sanatorium was built on the southern slope of a hill to help protect it from the prevailing winds. Pre-fabricated sections of timber were used in the construction, and was built on two levels with attic accommodation for servants. All of the bedrooms for patients faced south, twelve being on the upper floor and three on the lower floor.

Fresh air formed an important part of the treatment of tuberculosis, and the design of the building allowed all bedrooms to open out onto the large space in front of hospital. Several open air huts also provided sheltered accommodation for patients during the day.