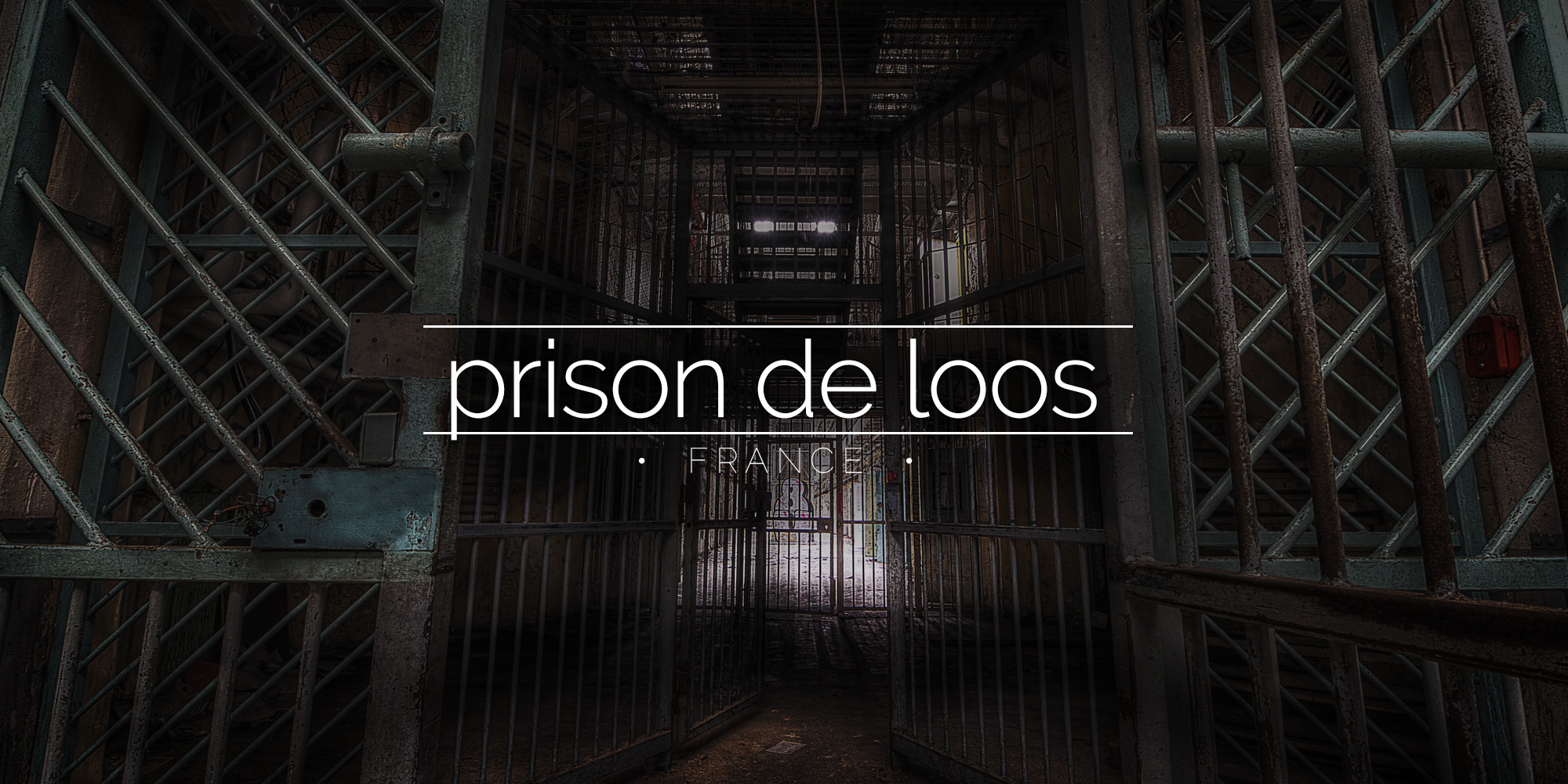 Prison de Loos is an abandoned prison near Lille in France. The prison could house almost 1500 inmates, and closed in 2011.

Prison de Loos is an abandoned prison on the outskirts of Lille in France. Built using sandstone and brick, the prison could house almost 1500 inmates. The site has an interesting and varied history.

A Cistercian monastery was built in the early 1200’s on the site on which the prison now stands. During the French revolution the building was nationalised and the monks were expelled.  The site has been used a prison since the beginning of the nineteenth century.

Huge expansion of the site was planned for 1812, to convert the monastery into a workhouse for the poor and infirm. There were many delays and work did not begin until 1817, designed to accommodate 400 individuals of both sexes, and divided into four separate sections. At the time there was a lack of prisons in the area and sentences were being cut short due to overcrowding.  Shortly after construction of the workhouse had commenced, the Interior Minister ordered the work be stopped, and a detention centre be built instead.

The plans were amended and construction of the central house resumed until 1822 when the first prisoners were received. The building could house up to 500 prisoners, one half reserved for corrections and the other half for criminals.

Refurbishment works took place alongside the construction of further dormitories, increasing the prisons population to 965 men and 532 women. A further prison was built on adjoining land to house female prisons and the original was used as a male-only prison from then onwards.

Facing a change in penitentiary systems the prison closed in 2011. The site has since seen a rapid demise as decay starts to set in and the buildings have been raided for scrap.