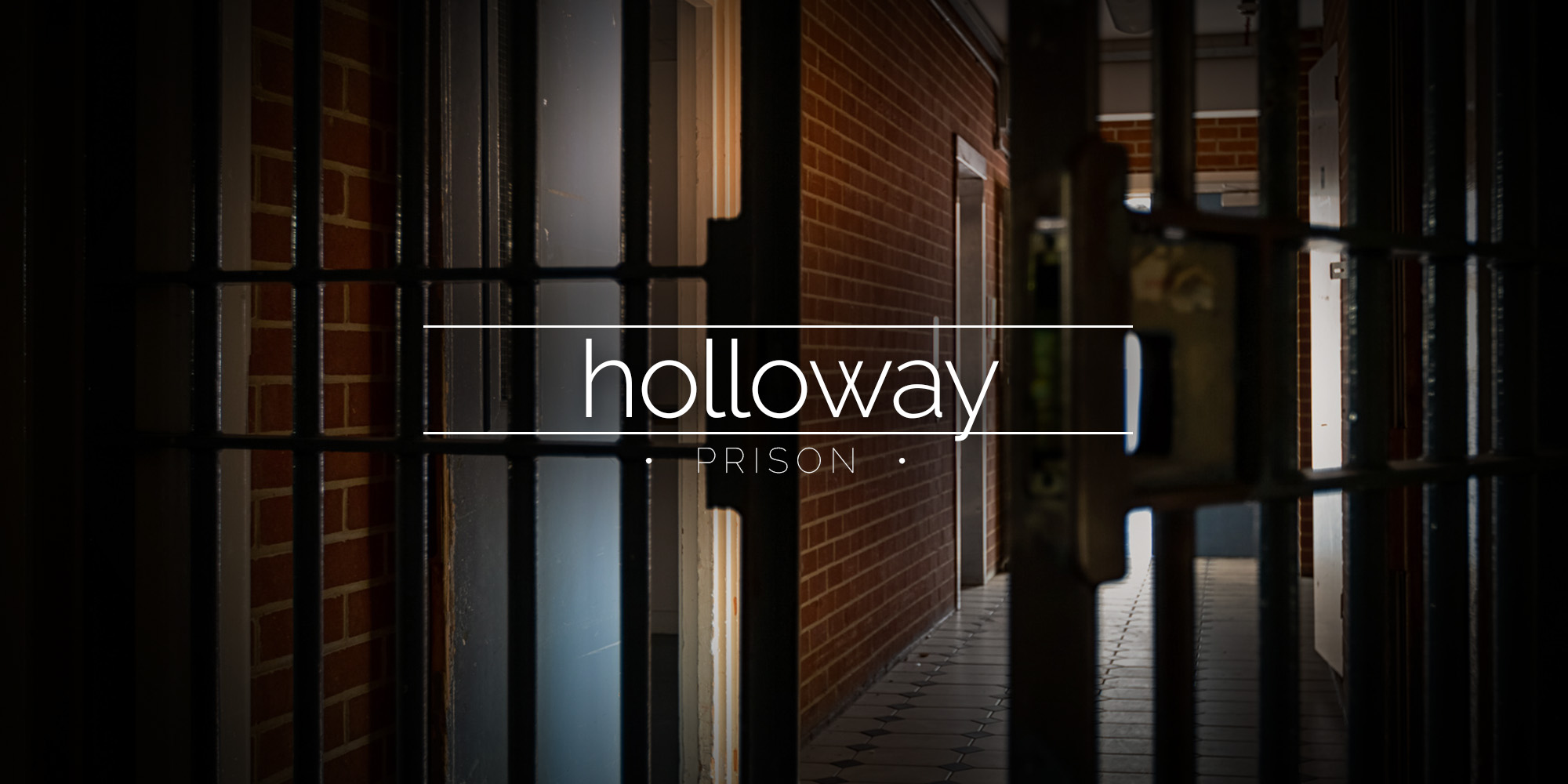 HMP Holloway was the largest women’s only prison in Europe until its closure in 2016. Rebuilt in the 1970s, the prison's design was recognised as a failure.

HMP Holloway was the largest women’s only prison in Europe until its closure in 2016. Rebuilt between 1971 to 1985, the prison’s design was intended to produce an atmosphere more like a hospital than a prison. This design was recognised as a failure in the 1980s as its lack of traditional wings or landings, and a maze of corridors, means warders had difficulty monitoring inmates.

The history of Holloway dates back to 1852 when the original prison opened as a mixed-sex establishment, but due to the increasing demand for space for female prisoners, it became female-only in 1903. Inmates of the original prison included Oscar Wilde, and more recently Moors murderess Myra Hindley from 1966.

Holding female adults and young offenders either sentenced by the courts or being held on remand, the prison consisted mostly of single cells, but there was also various dormitory accommodation. In January 2016 an inquest into the death of Sarah Reed, a paranoid schizophrenic being held on remand, identified failings in the care system. The prison was closed in July 2016, with plans for it to be sold for housing.

Let’s head straight into the cells…

Entrance into the prison…

Prisoner transport vehicles would park inside this area, and the gates closed behind them