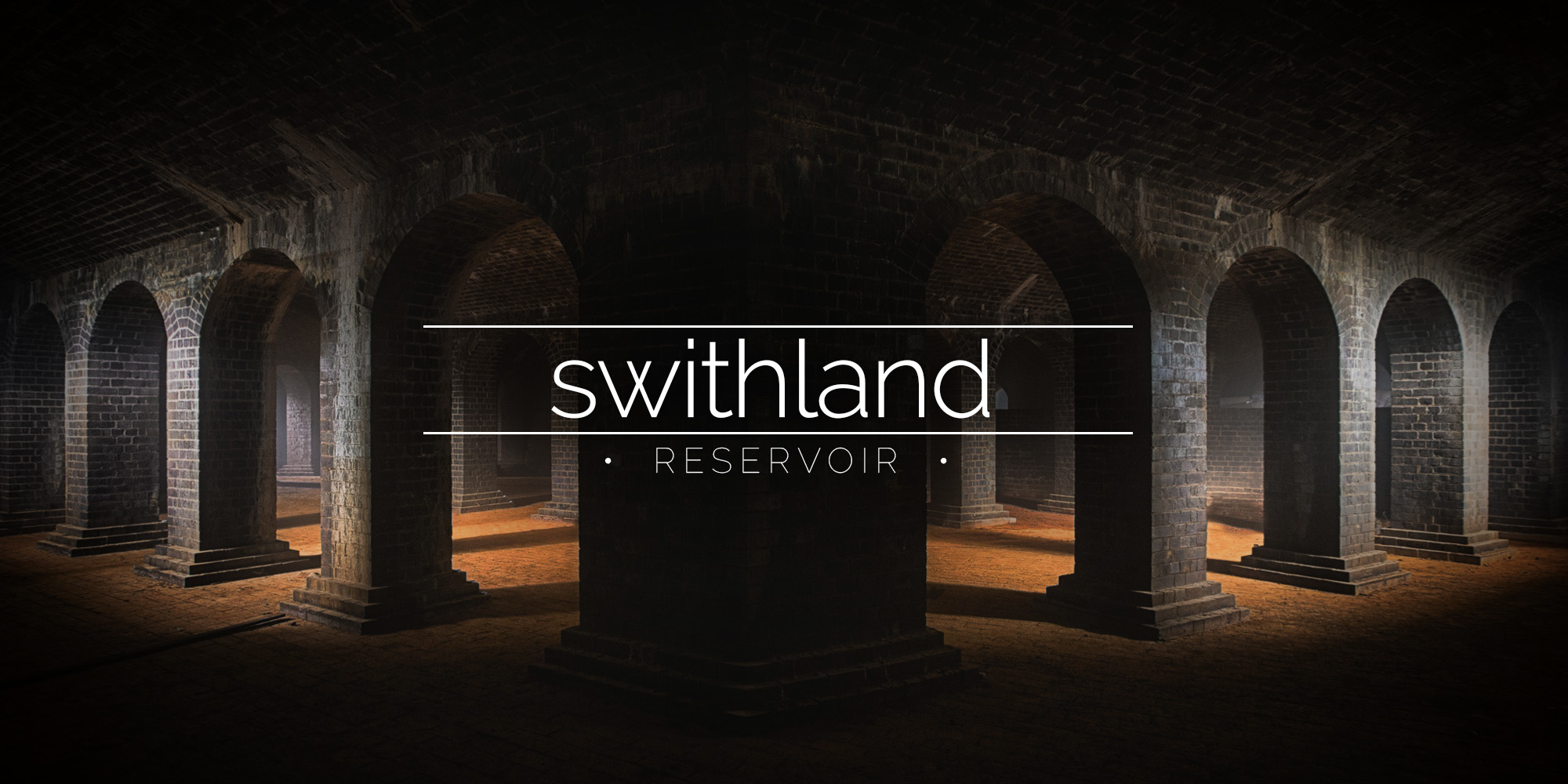 A former Victorian water works laid out in the form of a water garden. The water from Swithland Reservoir was originally cleaned here and served the population of Leicester.

Swithland Reservoir is a popular area with photographers, owing to the scenic views across the water and the surrounding countryside. Rightly so, too, the views were lovely, but we were there for another reason. Hidden away behind the reservoir lays a little Victorian secret. A former water works that was originally used to treat the water from the reservoir before it was piped to nearby Leicester.

Built to a typically over-the-top Victorian design, the central covered tank is topped by an air vent in the form of a gazebo and is surrounded by six filter beds. The works are laid out to form a lovely landscaped water garden.

Inside the large tank, brick arches emanate out from the central air vent in a hexagonal pattern. Small windows around the perimeter provide beams of light cutting through the darkness. Six inlet pipes which would have once connected to the filtration tanks remain.