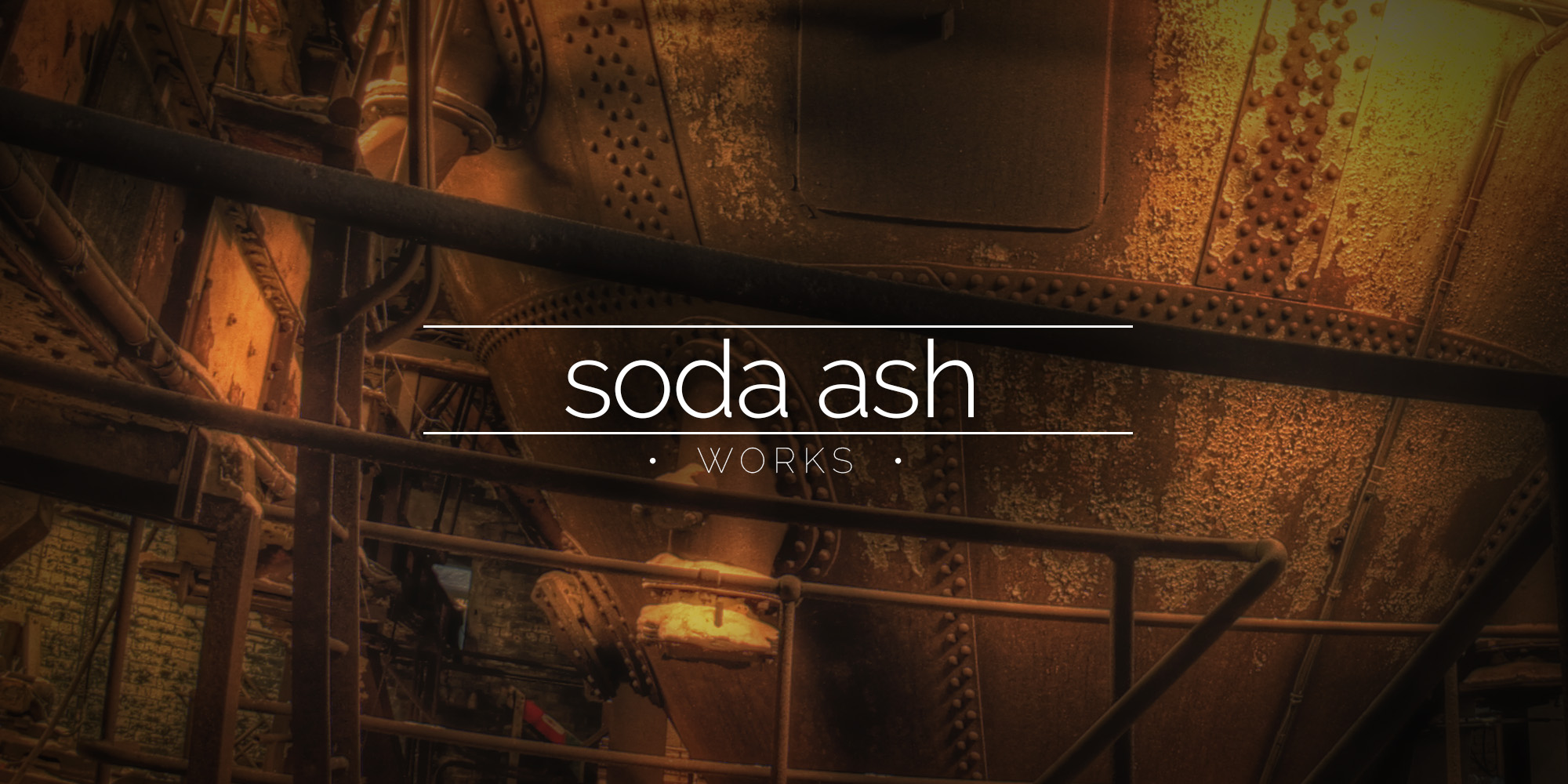 The Wallerscote Works in Northwich is a live industrial site, the running machinery makes for an interesting explore, and the sites lighting makes for some great pictures.

John Brunner and Ludwig Mond were industrial chemists. Their company was originally formed in 1873. They built Winnington Works in Northwich, Cheshire and produced their first soda ash a year later. They chose Winnington because it sits on a bed of salt 600 feet thick, is fairly close to the Buxton limestone quarries and had good transport links.

By 1881, the partnership was well established and became a limited company, producing 200,000 tons of soda ash each year. Brunner Mond established themselves as the country’s biggest soda ash producer and continued to expand. In time, Brunner Mond & Co. provided virtually all of Britain’s soda ash, and became the world’s largest alkali exporter. Wallerscote island Works was completed in 1926. An almost bizarre like construction of silos and huge metal sheds although all were integral parts of the original structure. The company later became part of ICI which is now owned by Tata.

Sodium Carbonate is a widely used in industry for casting and glassmaking. It is commonly used in chemistry as a base and an electrolyte. It is also used domestically in detergents, dyes and toothpaste as well as tasty sherbet sweets!