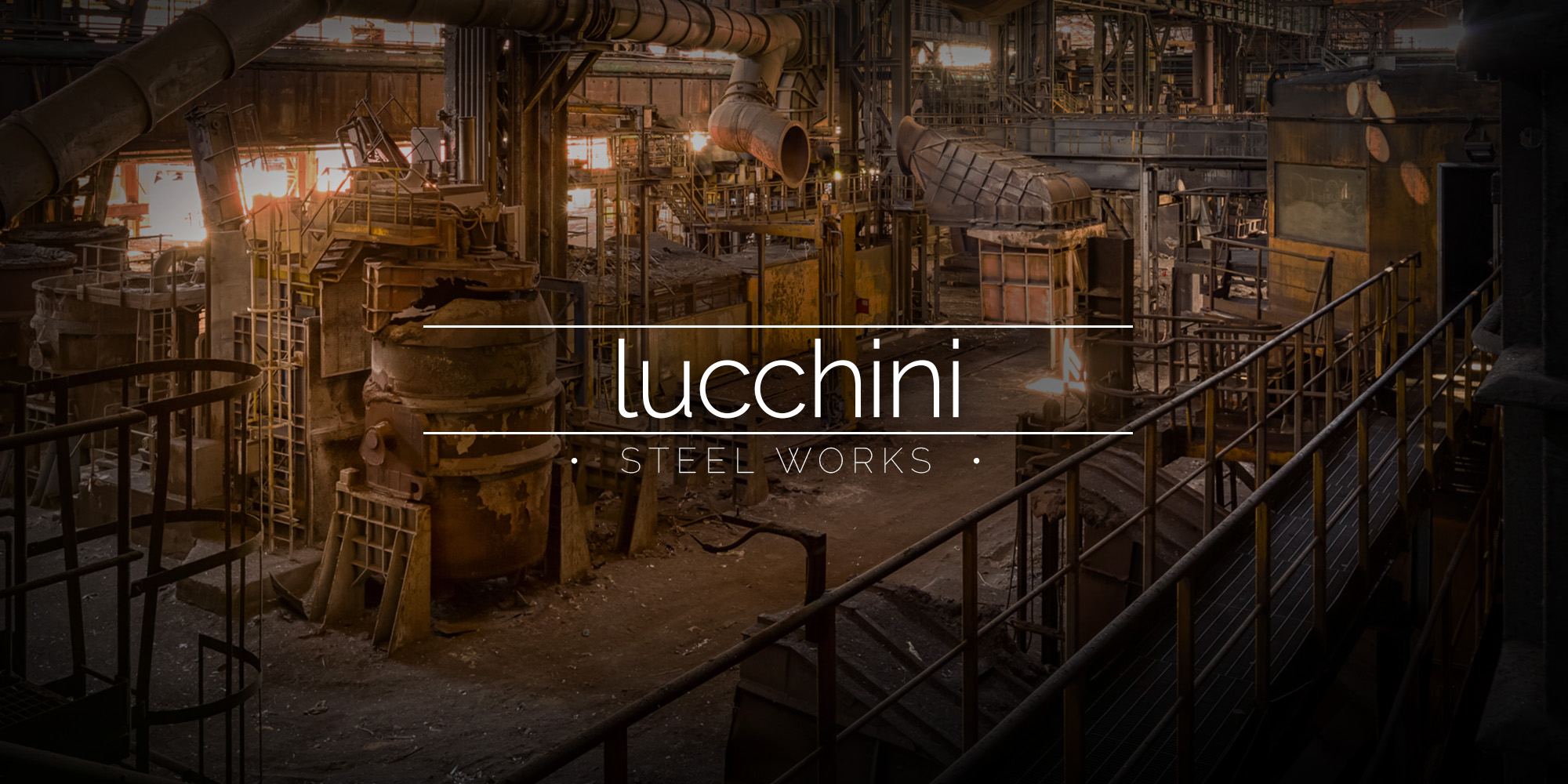 A steel works in Italy dating back to 1864 and rebuilt after the war, including coke ovens and rolling mills.

The iron and steel works of Piombino date back to 1864 when Alfred Novello, an entrepreneur of English origins, established a factory to produce steel starting from liquid cast iron. The works consisted of a charcoal blast furnace and a Bessemer converter, the first to be installed in Italy. The venture was short lived, and production ceased in 1866, and it took until 1870 for production to become stable again.

Piombino, in Italy’s Province of Livorno was chosen as the site for the steel works due to the presence of a natural port, facilitating the loading, unloading and transport of raw materials and finished products, as well as the close proximity to Elba Island, a large mining area to be exploited.

The above photo is from http://www.stahlseite.de/piomb.htm

By 1905 the Piombino-Elba district had become one of the main Italian iron and steel districts. Now under the control of the Bondi family, the plant was restructured based on the idea of an integral cycle from mineral to finished product. This is the first example of a steel mill being set up this way in Italy.

Production briefly stopped during World War I, and although returning to full capacity, faced a struggle in the following years owing to a global banking crisis. During World War II control of the works was secured by the German military who mined and blew up the whole area. Only the old power plant was spared, and thus became the basis for reconstruction. The plant was rebuilt over the following 10 years.

The steel works saw a change of owners several times throughout the second half of the 20th century. Incorporated into Italsider in 1960s the plant become Italy’s largest producer of steel, and was further enhanced in 1970s when the three blast furnaces were replaced with a single plant. By 1981 the plant had 7823 workers.

In 1992 the plant was separated from its parent company and by 1995 was fully under the control of the Lucchini group, but fell into financial crisis by 2003. The business was restructured and the Piombino works became an operational business unit of a financial holding company, becoming Lucchini Piombino SpA. Under new management 800 million euros were invested into the plant. 60% was then owned by the Russian group Severstal, one of the largest steel groups in the world. [1]

Under an agreement for redevelopment, on April 24th 2014 the blast furnace produced its last casting and the steel works were shut down.

The above photo is from http://www.stahlseite.de/piomb.htm

The raw materials arrived at the plant on by road or via sea through the jetty. The materials were then carried by conveyors, sorted and deposited in silos. The fossil carbon underwent a distillation process in the coke ovens before being transferred to the blast furnace.

The liquid iron from the blast furnace was transferred to the steelworks where it underwent a desulphurisation process, then entered the oxygen converters that turn it into liquid steel. After being treated in the ladle ovens, the steel then goes to the continuous casting (Concast) plant to be formed into slabs or billets.

Finally, the billets could be transferred to the rolling mills where they would be formed into rods, rails or steel wires.