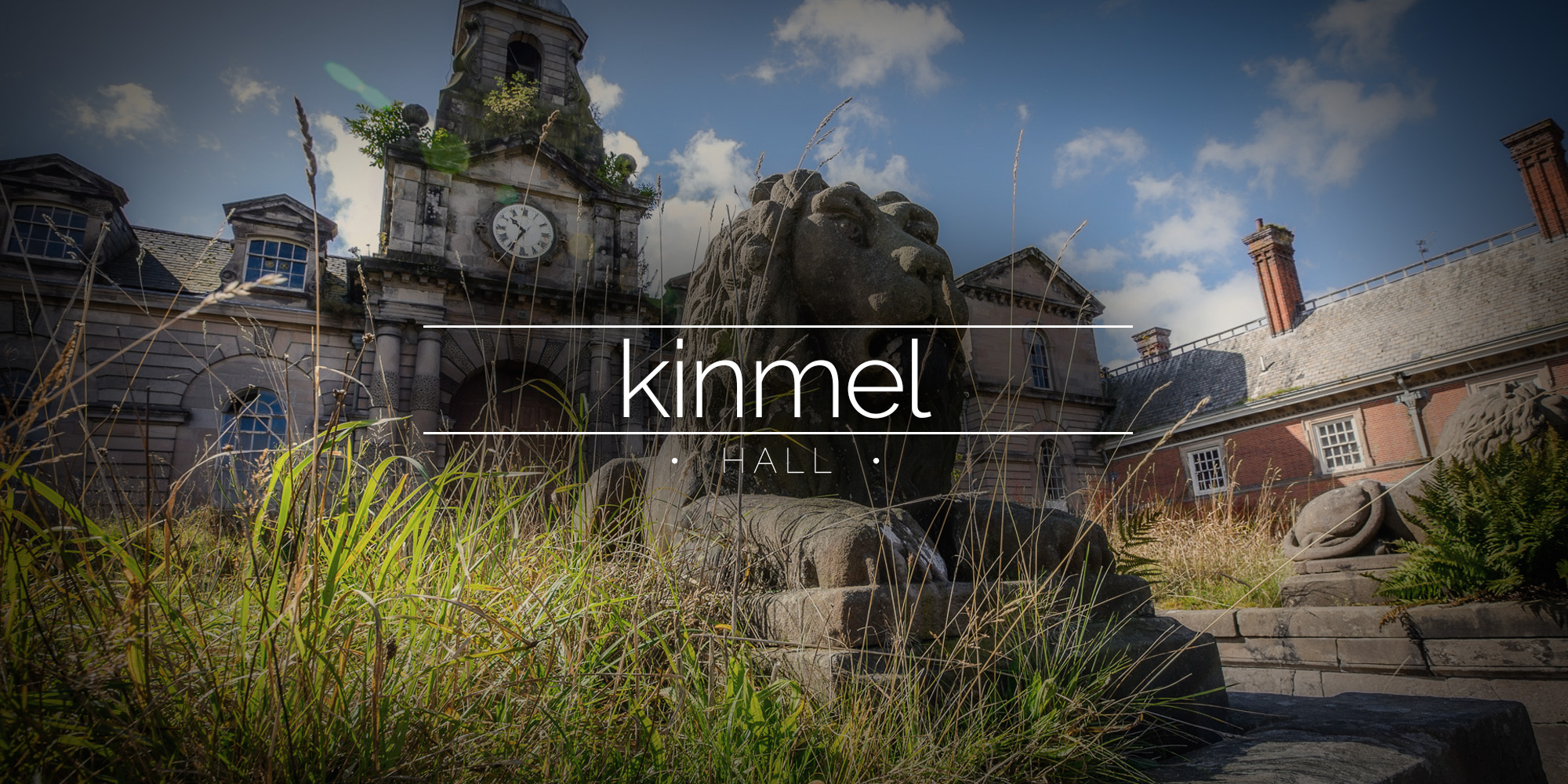 The now disused Kinmel Hall is the largest surviving country house in Wales. The lavish house has 52 bedrooms plus accommodation for 60 servants.

Kinmel Hall was built 1871-76 on the same site as two previous houses to designs of the famed architect William Eden Nesfield. The house has 52 main bedrooms and quarters for 60 live-in servants. The huge house even included a room solely for ironing newspapers! [1]

The impressive Neo-palladian style stable block was added in the 1850s to designs by William Burn. [2]

The Hughes family remained in the home until 1929. By this time the estate was considerably smaller than when the hall was built, owing to the lavish lifestyles of the family and the extensive building programme embarked upon by HRH. The house was converted for use as a ‘rheuma spa’, a health centre to treat people with rheumatism. The house was used as a hospital during World War II.

After the war the house became Clarendon Girls School and suffered a large fire in 1975. The school was forced to close but the house was restored by businessman Eddie Vince to become a Christian conference centre.

As is often the case with large properties such as this, a number of failed redevelopment opportunities took place. Currently plans have been proposed to convert the house into a hotel but work is yet to begin.