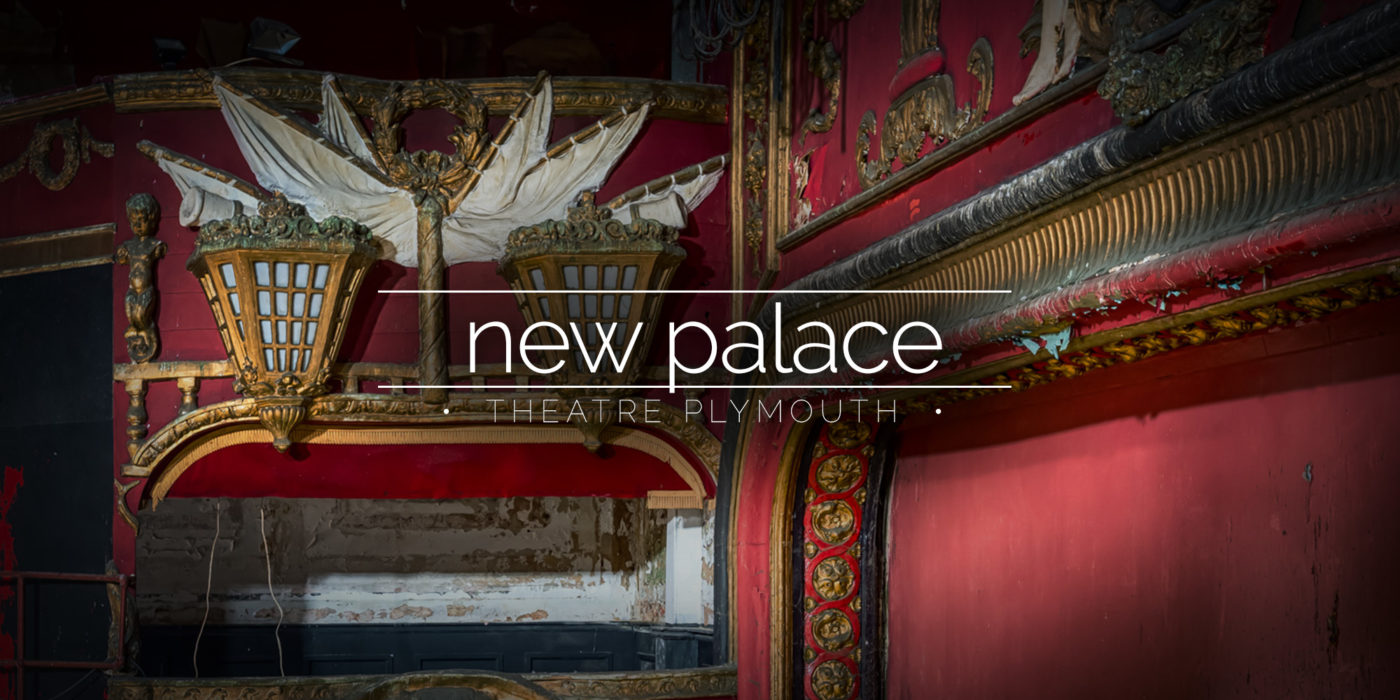 Opening in the late 1890s the Palace Theatre in Plymouth was lavishly decorated. It was last used as the popular Dance Academy nightclub before being closed in 2006.

History of the Palace Theatre, Plymouth

The original Palace Theatre opened in 1898, featuring a grand interior. The foyer which featured grand marble columns was described as “beyond question one of the handsomest out of London”. After only 3 months of operation, most of the interior was destroyed by a fire, thought to be caused by heat from a stage cannon used during a performance.

The theatre was rebuilt and opened in 1899 as the New Palace Theatre, however the interior decoration was much less ornate. The present interior, as described by Historic England, “represents the theatre as a place for lavish entertainment as reflected in the rich and exciting decoration and architectural detail, with particular attention to nautical themes”. The entrance staircase opens up into a saloon bar decorated in the Cinquecento style.

Other than a brief period in 1961, the building remained in use a theatre under various ownerships, until 1965 when it became a club showing striptease, wrestling and bingo. The building was returned to use as a theatre for sporadic periods of time from then on.

In 1997 the building was purchased by Manoucehr Bahmanzadeh and renamed the “Dance Academy”. It became on the of UKs most popular nightclubs attracting all the big-name DJs of the time. In May 2006 following a five-month-long police operation, the club was raided and subsequently closed down. Owner Bahmanzadeh and manager Tom Costelloe received prison sentences for allowing the sale of a class A drugs. A great deal of scandal surrounds the case, and there’s an interesting Vice article that’s worth a read if you’re interested.

To be fair, they did a pretty decent job of retaining much of the original interior, and it looks like the kind of place I’d have enjoyed going to back in the day!

The theatre is Grade II listed, is on the Heritage at Risk register and remains unused. The adjoining Great Western Hotel has fallen into a severe state of disrepair.

The lobby had been given a very nightclubby paint job