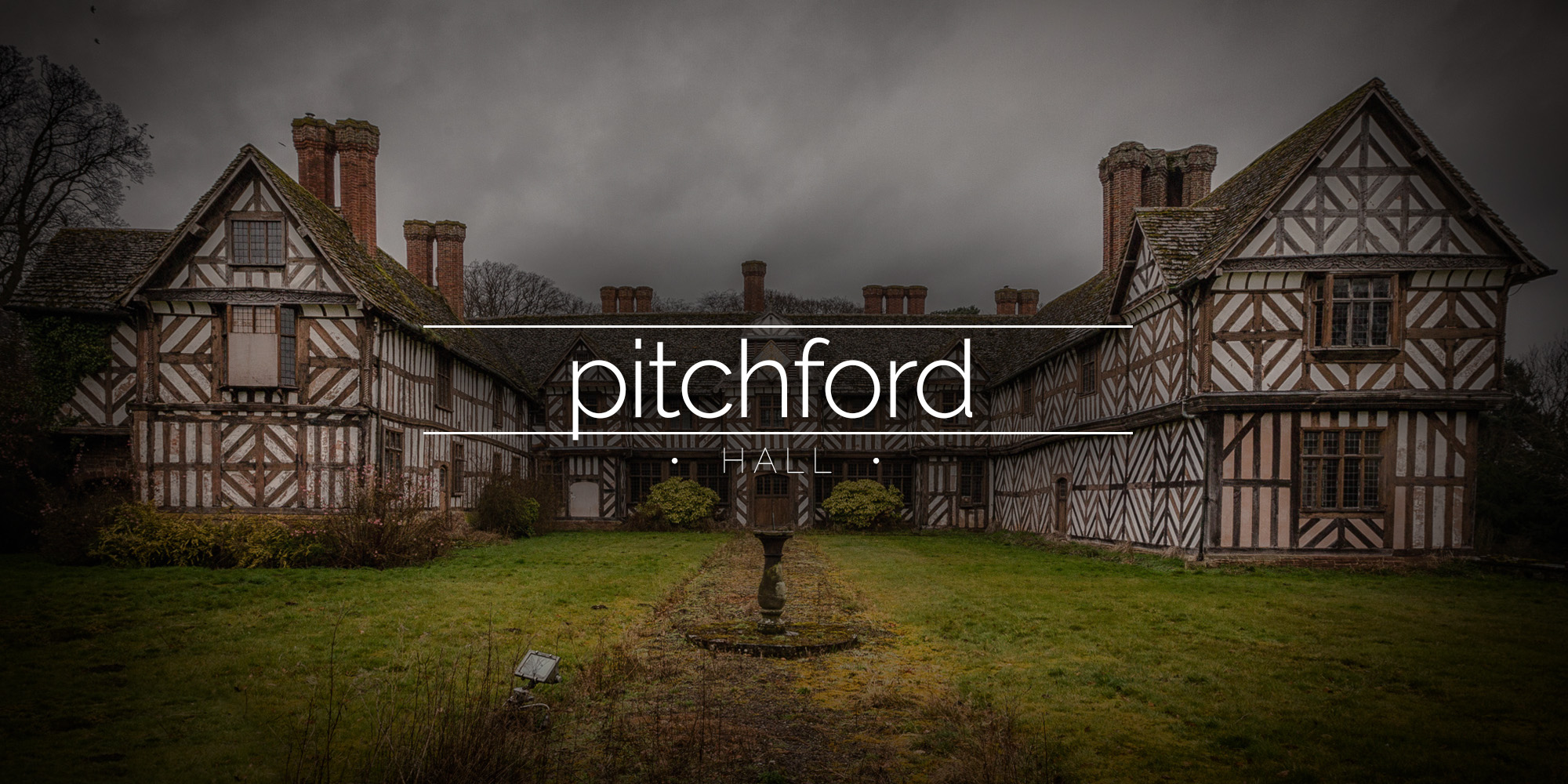 An abandoned country house with stunning a Tudor façade exterior and lots of original timber-work inside.

History of the abandoned Pitchford Hall

Pitchford Hall is one of England’s finest Elizabethan half timbered houses. Built in the 1560s in the Tudor style, the house is now Grade I listed. A medieval manor once existed on the grounds and it is possible that parts of that may still existing in the fabric of the west wing.

The house is built in three wings forming a large ‘E’ shape. Soon after the three wings were completed a garderobe tower was added to the north east corner, overlooking the brook and rolling parkland.

In the 19th Century, George Devey, brought the house up to date in accordance with Victorian country house planning including the installation of running water for bathrooms and toilets.

Some of the more famous guests to stay at Pitchford over the years include Queen Victoria who as Princess Victoria, aged 13 was entertained at the Hall in 1832 by the then owner 3rd Earl of Liverpool. In 1935 the then Duke of York (later George VI) and his wife Queen Elizabeth (now the Queen Mother) stayed. During World War II, Pitchford was one of the houses selected as a place of safety for King George and his wife Queen Elizabeth and their daughters Princess Elizabeth and Princess Margaret. The operation to relocate the Royal Family to Pitchford was called the Coates Mission.

The House was sold in 1992 after attempts to save it for the nation failed. Unfortunately the Hall is no longer open to the public and is on English Heritage’s Heritage at Risk Register. [1]