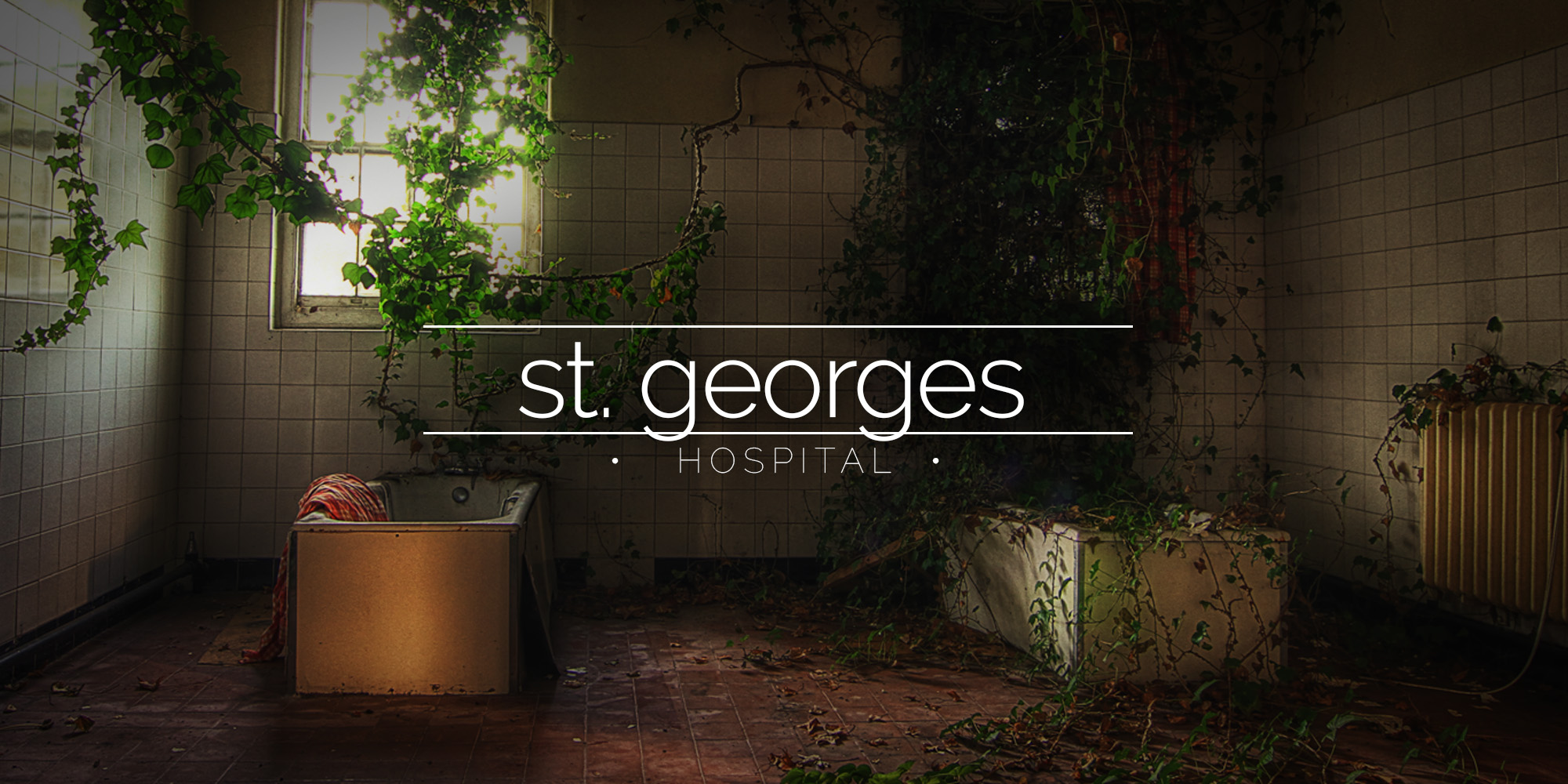 The Victorian built St Georges hospital opened as a ‘lunatic asylum’ in the late 1850’s. It later became a general purpose NHS hospital until its closure.

St Georges Hospital in Morpeth, Northumberland – dubbed Ivy Hospital by some, owing to the ivy growing inside some of the rooms – opened as a ‘lunatic asylum’ in 1859 as the Northumberland County Pauper Lunatic Asylumand for the first 125 years or so was the main mental health care provider for the area. Since 1985 services have been moving towards a community based setting, leading to a decrease in patient numbers and changes to provision of hospital accommodation.

When the hospital opened there was accommodation for 100 male and 100 female patients. Over the years the hospital was steadily expanded, and at its height could house 267 men and 244 women. The ground that the hospital was built on had previously been used for agricultural purposes and also included a farm. The farm was retained, and patients worked there which for some formed part of their therapy, others simply to keep costs down for the hospital.

There was also a shoe makers, laundry, a tailors and most interesting, a brewery. The patients were given beer, so it was decided it would be cheapest to get them to brew their own. At one point the hospital even considered opening a coal mine, but the price of coal dropped so they didn’t bother. [1]

The Victorian built hospital was adopted by the NHS and became a general purpose hospital until its closure, when it was replaced by a purpose built facility within the same grounds in 1995

If you liked this report please check out Proj3ctM4yh3m's Ivy Hospital report too.