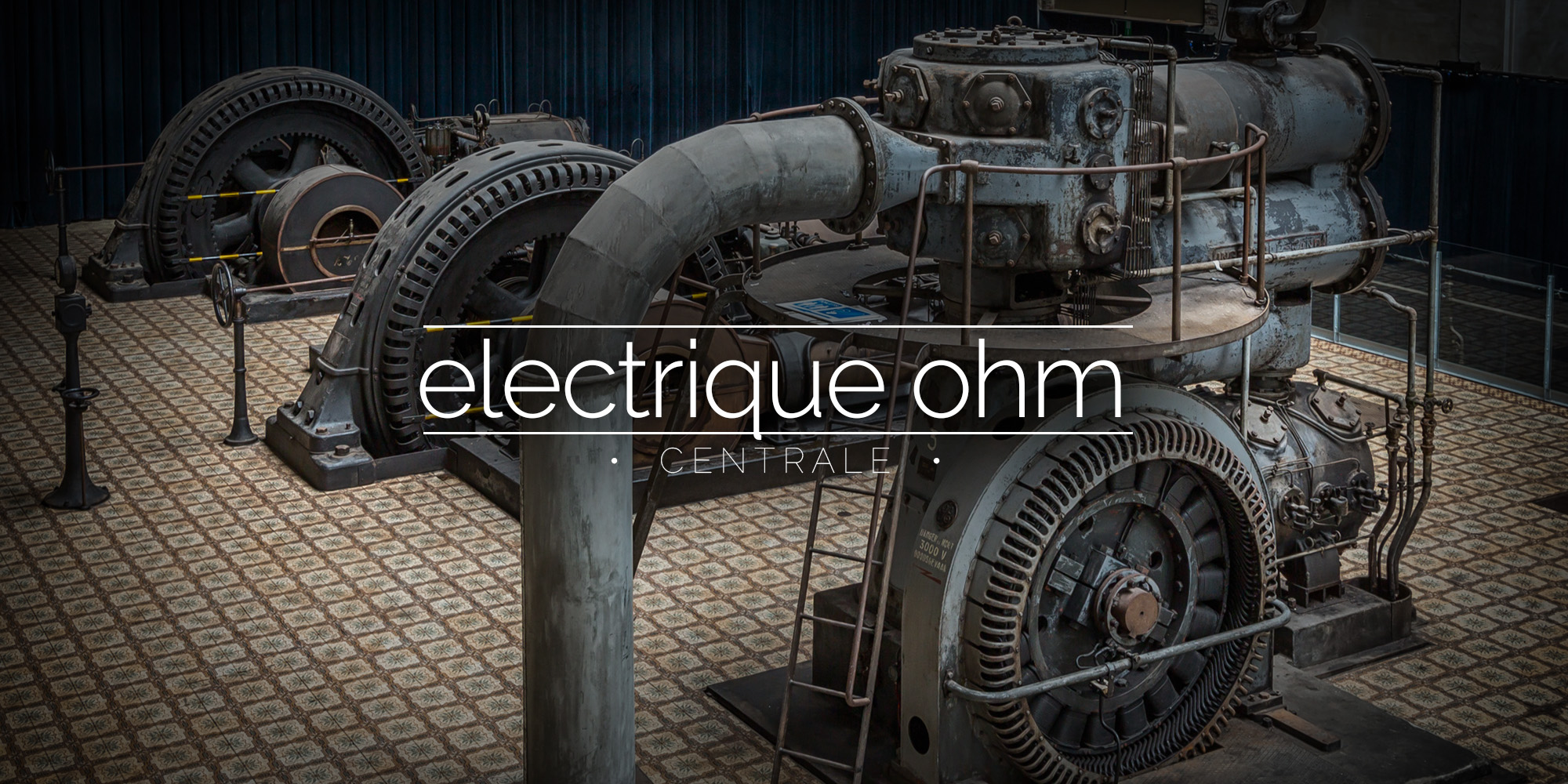 A small power plant in Belgium that houses three classic turbines from the early 1900s. The turbine hall has been restored to a high standard.

Central Electrique Ohm is a small power plant in Belgium built in 1912 to supply electricity to the surrounding iron works. As the site grew to become one of Belgium’s largest metal factories it was considered beneficial to supply their own electricity. A turbine hall was built in the industrial revolution style.

As the area saw a decline in the iron industry the power station became defunct. The building was protected as a monument in 1999 still contains three original turbines which have been restored to a high standard. The renovated turbine hall is now used as a unique events space.