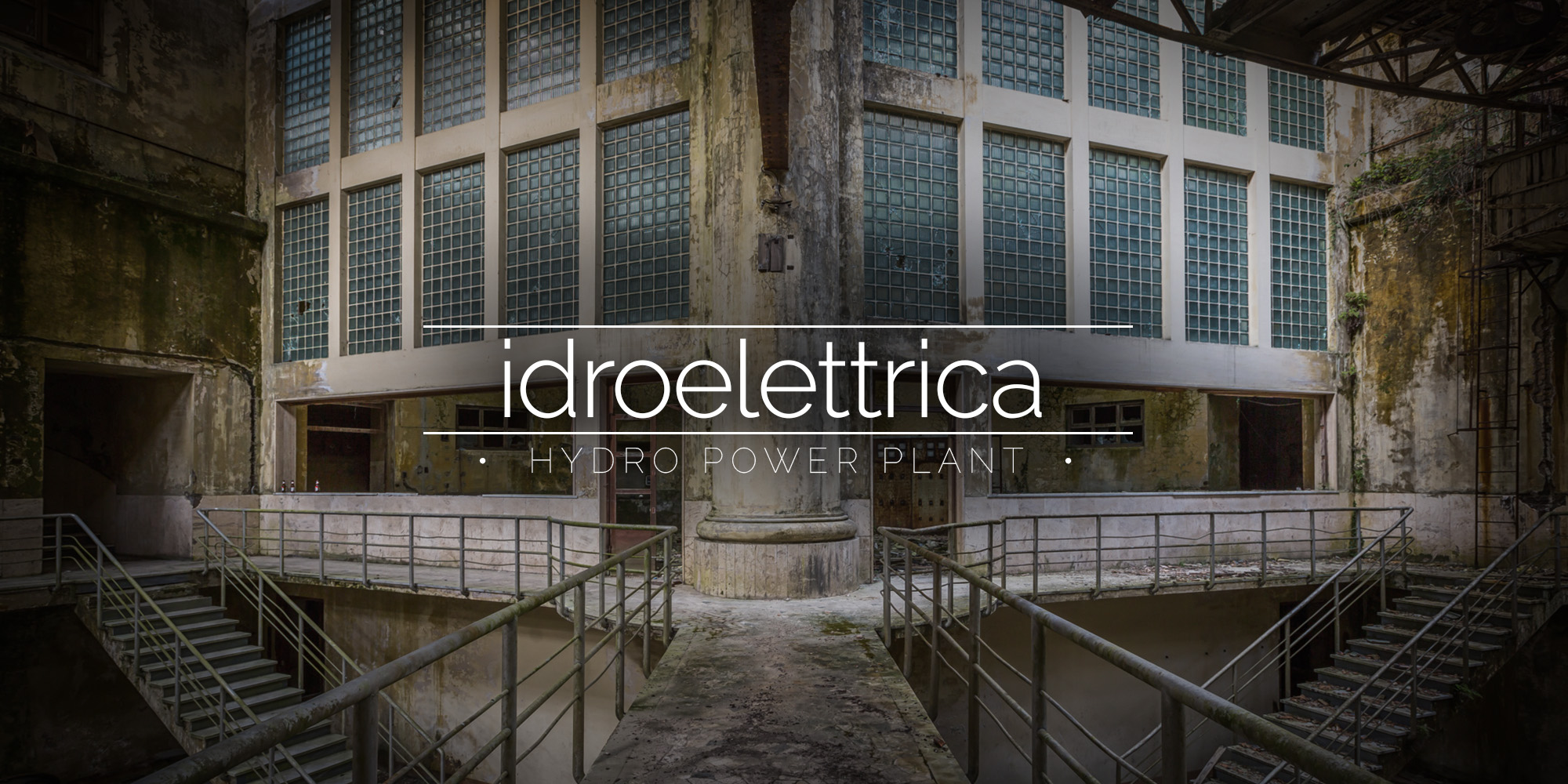 Centrale Iddroelettrica was a hydroelectric power station in Italy, built in the early 1900s. The power plant was built at the foot of a mountain and power was produced using the energy of water stored at the top. Water could be pumped back up during times when demand for electricity was low, and stored for peak times.

The power plant was heavily damaged during the second world war and as a result its capacity had to re significantly reduced. The plant remained in operation until its closure in the 1970s and has been left to decay ever since. Most of the equipment has now been removed, but an old control panel and one of the turbines remain.