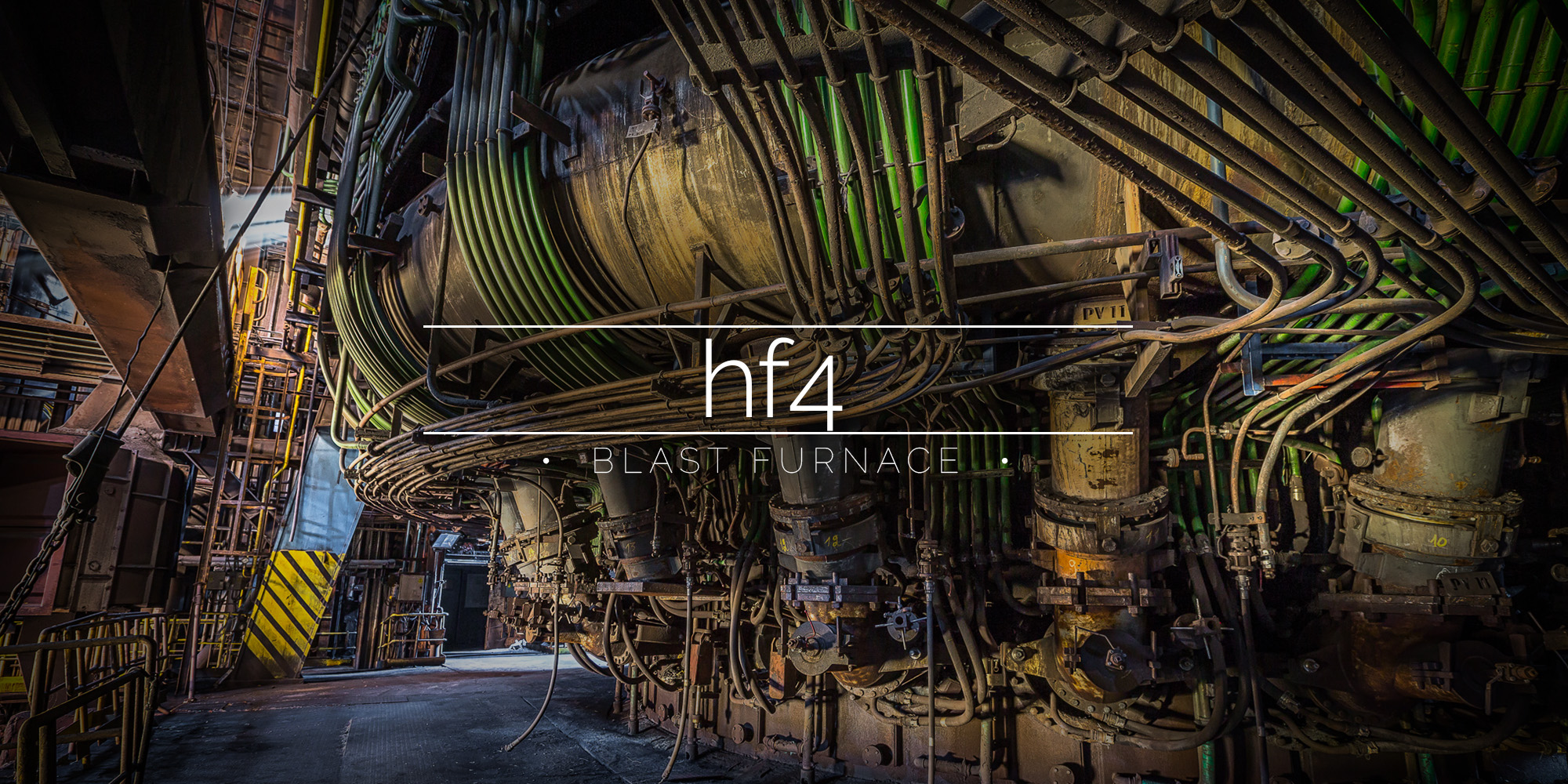 An abandoned blast furnace in Belgium with fantastic views from the top across the huge surrounding industrial site.

Haut Fourneau 4, commonly known as just HF4 was part of the Cockerill-Sambre steel works, a vast industrial site in Belgium. Steel has been produced at the site since the early 1800’s. The blast furnace was used for smelting iron ore, and was the major technique used for the production of steel at the time. The iron and steel produced at HF4 was mainly used for car production, an industry that almost collapsed in 2008. Production at the steel works was halted and the plant placed on standby. The facility was sold to another company, however production was never restarted and in 2012 the site was closed down after a failed merger. 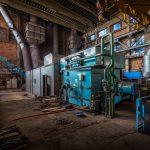 We headed back to the site a few months later to look at a building we had missed on our first visit. The building was the Turbo Blower House, containing the blast furnace’s huge compressors. Take a look at my report from the HF4 Turbo Blower House.

Heading up the blast furnace

Views across the site