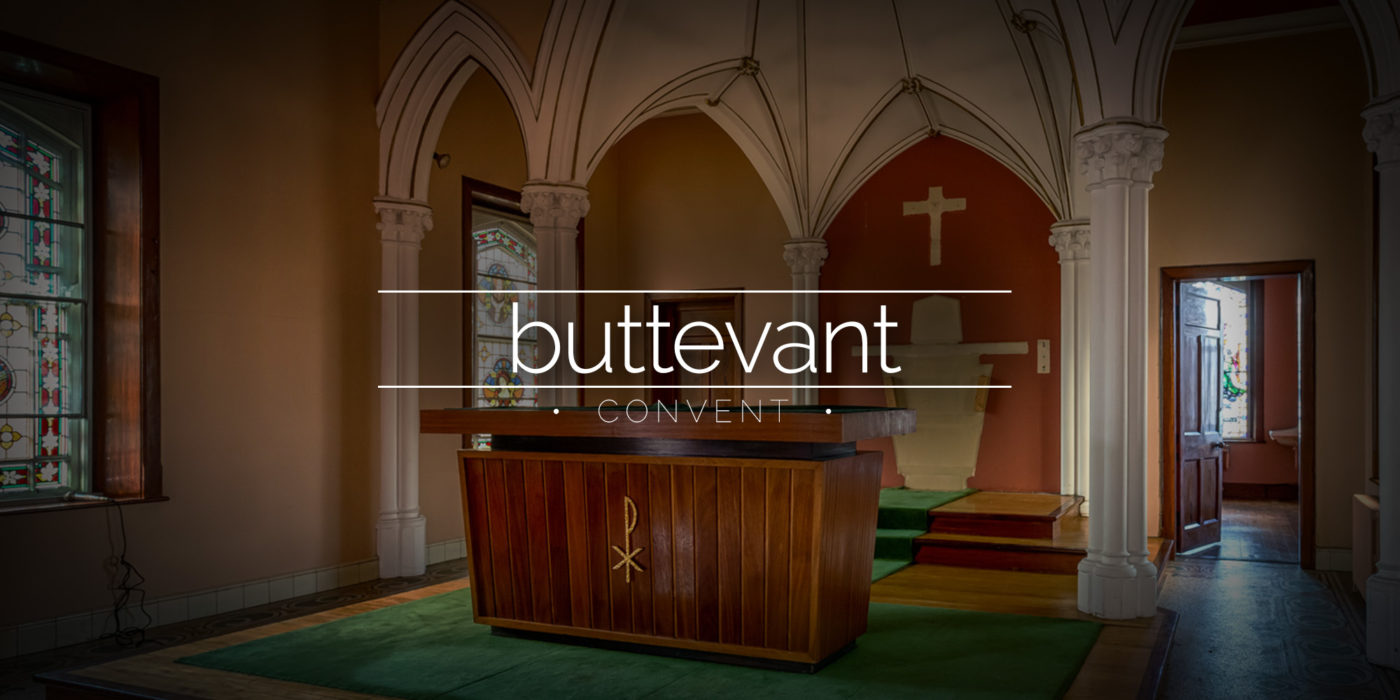 The Buttevant Convent of Mercy in Ireland's County Cork was constructed in 1879 and was home to the Sisters of Mercy until their departure in 2012.

The Buttevant Convent of Mercy in Ireland’s County Cork was constructed in 1879. The exterior of the building features some unique Tudor and Gothic features. [1] Internally, the living space was cramped, as is often the case in religious dwelling such as this, and is based around a much more spacious central chapel.

The convent was home to the Religious Sisters of Mercy (RSM), often referred to as just the Sisters of Mercy, who are members of a religious institute of Catholic women founded in 1831 in Dublin, Ireland, by Catherine McAuley. [2] The sisters, by all accounts, had been popular and helpful within the Buttevant community until their departure in 2012. [3]

This former Convent is a protected structure, along with some of the ancillary buildings, and they are contained in the Buildings of Ireland National Inventory.